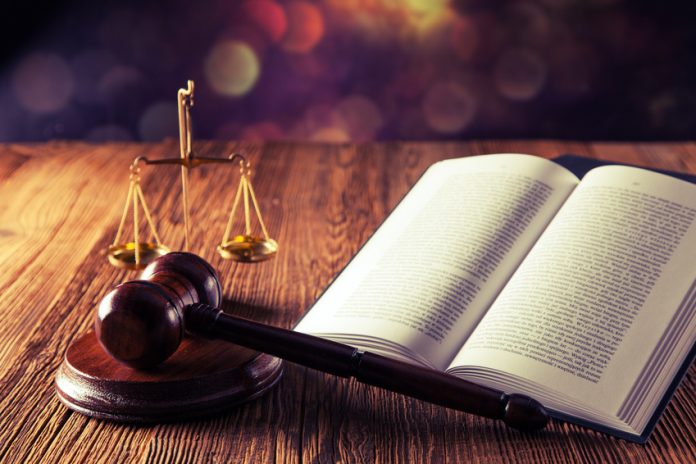 ISLAMABAD: A dispute which erupted after a rise in well-head gas price regarding Dewan Petroleum has been resolved after an arbitrator appointed by the apex court gave a clean shit to the company.

Petroleum division has been instructed to enforce this decision of the adjudicator. The case arose during the previous government’s tenure, when the regulator raised well-head gas price for Dewan Petroleum from $2.5 to $3.8 per mmbtu and Lahore High Court issued a contempt notice in this regard.

Afterwards, National Accountability Bureau (NAB) after carrying out a probe concluded the national exchequer faced a potential loss of Rs36 billion due to this price increase.

Apex court directed the then Ministry of Petroleum and Natural Resources to resolve this matter congenially with Dewan Petroleum in 30 days as per Petroleum Concession Agreement (PCA) or else the company would go into arbitration.

After petroleum divisions failure to file a response, Dewan Petroleum filed a review petition due to which the court directed the affected parties to resolve the issue via arbitration.