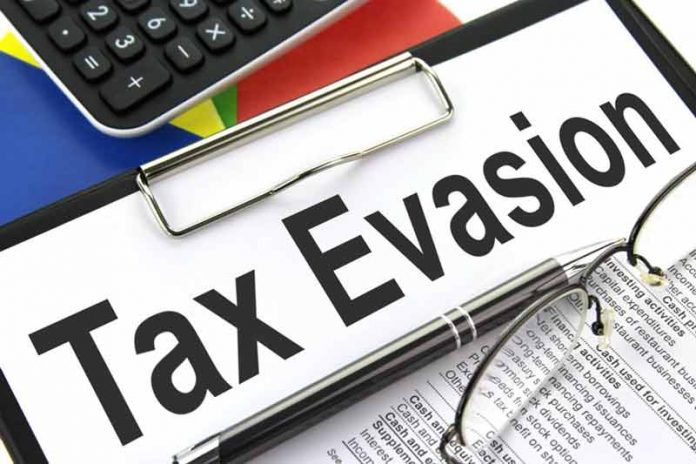 ISLAMABAD: As Federal Board of Revenue (FBR), has initiated an audit of telecom companies, after it detected huge tax evasion by one of the major telecom company in FATA and PATA, after analysing three-month data provided by the firm, opening door for an investigation into huge tax evasion.

FBR representatives informed a Senate Committee on Friday that it has detected Rs 267 million of withholding tax evasion by Telenor in the tribal areas during the fresh audit, started after direction from the parliamentary body. “Though the company claims it has not charged the withholding tax in FATA/PATA areas however tax is deducted in every prepared card being used in the area like other parts of the country,” FBR Intelligence and Investigation Director-General Khawaja Tanvir Ahmed said adding that the detection has opened doors for more investigation into tax evasion by other telecom companies.

The claims of the mobile company were simply refuted by FATA people present in the meeting saying that all taxes were being deducted in the tribal areas.

Committee Member Nasreen Jalil asked that why only Telenor was facing the audit. FBR’s representatives’ responded saying Telenor was the first company to provide tax data giving FBR enough room for detection. The board will also audit data of other mobile companies like Mobilink, Zong and Ufone as they have now also provided the required data.

Khwaja Tanvir claimed since the outcome of the audit was based on only three months data, much more evaded money could be detected during further investigation. FBR will more vigorously conduct the investigation and audit of mobile companies’ accounts and data, he added.

In reply to a query, he said that apart from receiving the taxed money, Telenor will also be penalised for hiding the matter.

Senator Mohsin Aziz criticised FBR for going soft on the telecom sector saying that the board usually does not spare a company for minor mistakes despite the fact that government owed millions of rupees worth refunds to the company. “Why you are not deducting the withholding tax at source? FBR usually gets taxes in advance. FBR even withdraws money in individuals’ accounts for getting taxes. Treating telecom companies differently is complete discrimination,” he said. Accepting his suggestions, Khawaja said that FBR may consider this option.

“Telecom companies should not blackmail us in the name of foreign investment. FBR should go after billions of rupees tax being collected by the mobile firms,” Aziz said.

“Though the negligence of FBR is visible as it started auditing account of telecom sector in 2017 instead of 2007 when these firms started collecting the tax, I appreciate the fresh effort of the board. It should speed up the process” said Senator Kamil Ali Agha.

Khawaja said FBR has started an audit of withholding tax this year otherwise it is already in the process related to sales tax and others. There are cases of sales taxes of the sector involving Rs 89 billion in various courts. “We need to activate provinces too to make complete ToR of the audit of all taxes of the sector,” he said.

“I am astonished to see the amount of evaded tax in the disturbed area of FATA. Imagine the taxes being collected in other parts of the country,” Agha added.

The committee later directed FBR to analyse the option of deducting tax at source through the prepaid cards. The parliamentary body gave six months to complete the audit process and asked the board to update the committee after fortnightly.