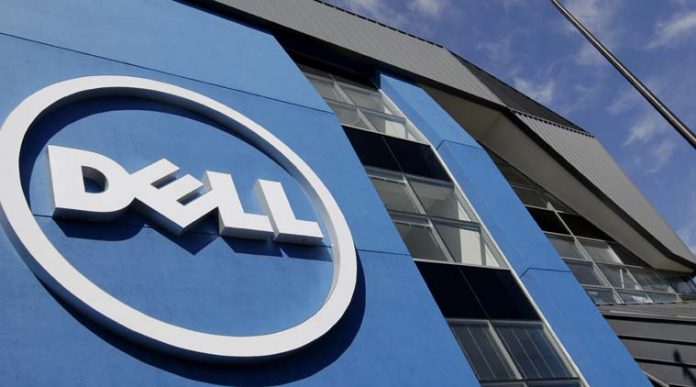 TEXAS: Dell’s board of directors will meet later this month to consider the biggest shakeup in the company’s history since it acquired data storage provider EMC Corp for $67 billion in 2016, the sources said.

The Round Rock, Texas-based company, headed by its founder Michael Dell, is under pressure to boost its profitability after the EMC deal failed to deliver the cost savings and performance it projected, while higher manufacturing costs have eroded its margins.

Dell is reviewing a list of several possible acquisition targets that would boost its cash flow and expand its offerings, the sources said.

Dell’s review is at its very early stages and no deal is certain.

It is also considering a sale or IPO of its faster growing software unit, Pivotal Software Inc, the sources added. It may also consider a transaction with its majority-owned VMware Inc, a public virtualization software maker.

VMware shares, which have gained more than 62 percent in the past 12 months, touched an all-time high on Thursday. As part of Dell’s takeover of EMC in 2016, shareholders received VMware tracking stock, a move intended to give investors exposure to VMware, which is growing faster than EMC.

Dell and VMware were not immediately available for comment outside regular U.S. business hours. The news was first reported by Bloomberg.