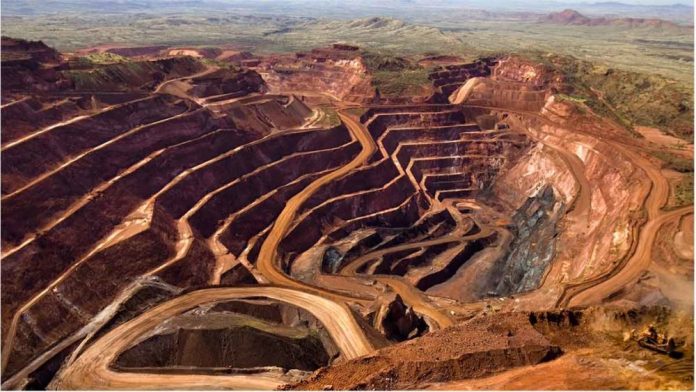 ISLAMABAD: Public Accounts Committee (PAC) in-camera briefing held into regarding fraud in Reko Diq revealed refutations by several stakeholders, as it become unverifiable to blame anyone for corruption in the deal.

A second successive in-camera briefing was held on Thursday to investigate causes for international embarrassment faced internationally and also discuss the penalties of $11.34 billion imposed in Reko Diq case in a petition filed by Tethyan Copper Company (TCC).

According to two officials, Dr Mubarakmand informed PAC when TCC filed a petition before International Court for Settlement of Investment Disputes (ICSID) of World Bank, it provided a list of eight people who sought bribes from the company.

In response, a member of Pakistan’s legal team denied this claim that TCC had provided any list of officials who sought bribes to ICSID.

PAC was apprised the claim is backed by number of expert reports and financial models and decision on quantum of penalties would be announced by ICSID in April next year.

However, a Balochistan government official informed PAC that ex-caretaker chief minister Mir Naseer Mengal was responsible for signing a weak legal agreement with TCC, followed by successive revisions to it.

But the legal advisor said international arbitrators had halted the provincial government and related parties from providing evidence to National Accountability Bureau, which was carrying out an investigation in this matter.

But two officials in attendance at Wednesday’s meeting said majority of PAC’s representative refuse to believe anything what the legal team said and in order to verify these claims, the committee had sought the appearance of NAB Chairman before it in the next meeting.

NAB Chairman will be grilled by PAC and provide reasons for lingering in conclusion of enquiry started in June 2015, said the officials. The legal team apprised PAC the authorities have been halted from providing any evidence to NAB.

During Thursday’s in-camera briefing, Balochistan’s Mines and Minerals Development Department and the legal team gave answers to the questions that the PAC members had raised in the previous meeting.

In two preceding meetings related to Reko Diq, it was revealed the main reasons for this mess was linked to inking of a weak legal agreement and fourteen revisions made by Balochistan’s provincial government in the original deal and apex courts decision to cancel the lease agreement.