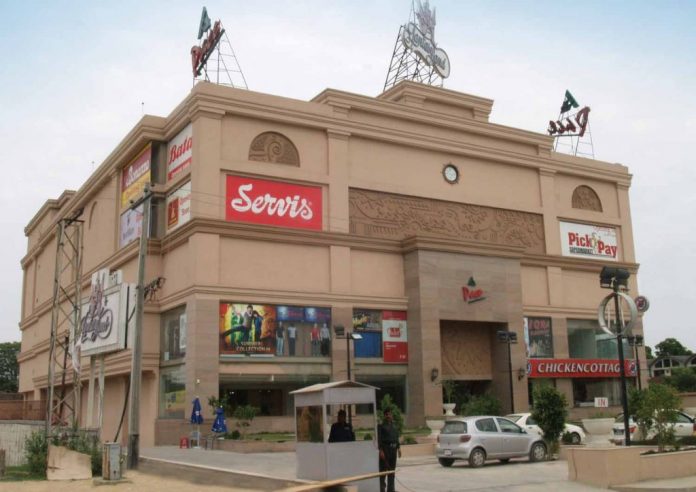 LAHORE: A bourse notification filed by Pace Pakistan Limited (PPL) revealed it reached a settlement agreement with Askari Bank and the bank had withdrawn its case against the company.

PPL informed the bourse that Askari Bank Limited via a court order dated 13-2-2017 passed by Lahore High Court (LHC) withdrew its case and requested the PSX to place it back to the normal counter from the defaulter’s segment.

Also, the notification read “In this regard, we are pleased to inform you that consequent to the signing of ‘Settlement Agreement/Debt to Asset SWAP Property Agreement” dated 07 February 2018 with Askari Bank Limited.”

In a notification issued by PSX on 11th January 2018 stated Pace Pakistan was to be placed in the defaulter’s segment and “suspend trading in its shares until such time the cause(s) of suspension have been rectified or for a period of 60 days.”

Pace (Pakistan) Limited is a real estate development company. The Company focuses on building, acquiring, managing and selling condominiums, departmental stores, shopping plazas, supermarkets, utility stores, housing societies and carrying out commercial, industrial and other related activities in and out of Pakistan. Its segments are real estate, investment properties and others.