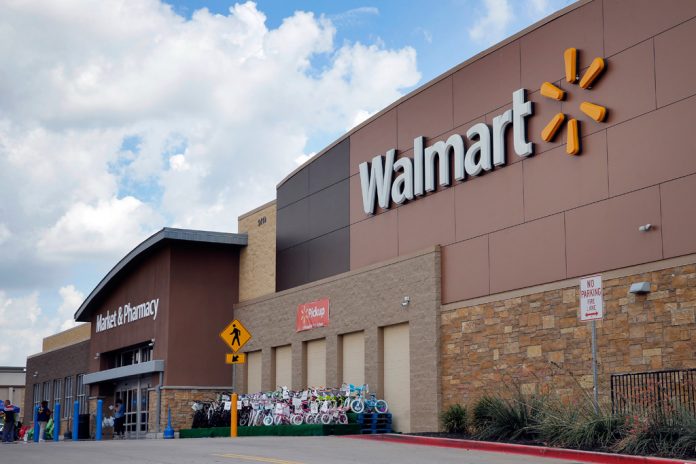 MUMBAI: Walmart Inc is in talks to purchase a stake of more than 40 percent in Indian e-commerce firm Flipkart, a direct challenge to Amazon.com Inc in Asia’s third-largest economy, two sources familiar with the matter said on Friday.

In what would be one of its biggest overseas deals, the U.S. retailer is looking at buying new and existing shares in Flipkart and due diligence is likely to begin as early as next week, the sources said. They declined to be named as the talks were private.

Terms under discussion were not immediately available, but Flipkart would be valued at more than the $12 billion figure given when Japan’s SoftBank Group Corp’s Vision Fund took roughly a fifth of the firm last year for $2.5 billion, they added.

A spokesman for Flipkart said the company does not comment on rumors or speculation. An India-based representative for Walmart declined to comment.