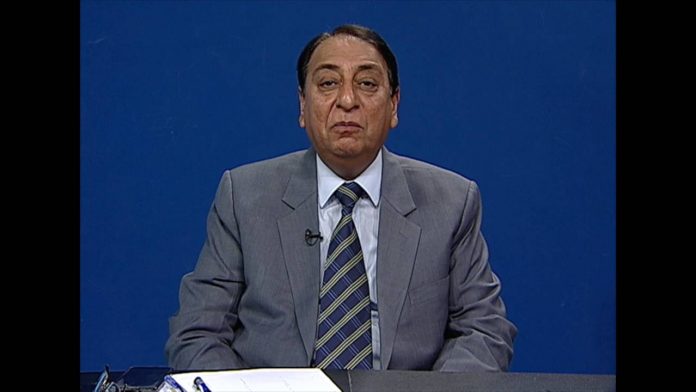 ISLAMABAD: State Minister for Finance, Rana Muhammad Afzal Khan said Monday that the situation regarding domestic borrowing is not alarming.

Responding to a motion under Rule 218 in Senate sponsored by PPPP Senator lawmaker Sherry Rehman, on increases in domestic debt of the country, the minister said that efforts were underway to control the trade deficit.

The minister said that there was a mechanism on debt management that limits domestic debt to certain percent of GDP, adding that the government has to tell the Parliament if the debt exceeds that particular limit.

He recalled that the domestic debt was higher in 2013 when the incumbent government came into power. Borrowing decreased in the tenure of the current government while foreign reserves doubled compared to what the government had inherited in 2013.

He further elaborated that an ideal situation is when the value of imports and exports match, and that Pakistan needs some time to get to that position.

The minister said that the economy was improving and efforts were underway to control inflation.