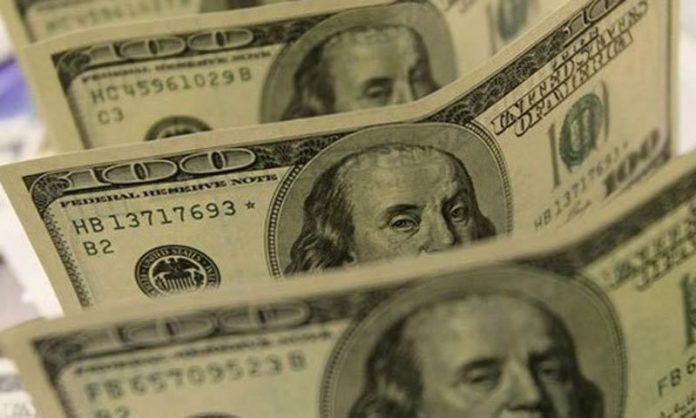 KARACHI: Tax experts demanded on Monday that the immunity under Foreign Currency Accounts (Protection) Ordinance 2001 should be removed to improve the level of documentation in the economy.

Speaking at a seminar on “Documenting the Economy,” co-organised by the Pakistan Business Council (PBC) and the Institute of Chartered Accountants of Pakistan (ICAP), A F Ferguson and Company Senior Partner Shabbar Zaidi said the provision in the income tax law that allows people to buy dollars from the open market and feed the same into their private foreign currency accounts must be stopped.

The central theme of the seminar was Section 111(4) of Income Tax Ordinance 2001, which gives immunity to any amount of foreign exchange remitted from outside Pakistan through normal banking channels that is converted into rupees.

“There is a perception that Pakistan’s foreign exchange reserves improve due to this system,” Zaidi said.

These bank accounts are often used for sending untaxed rupee funds out of the country: buying dollars from the open market using untaxed money and depositing the same in a foreign currency account can pave the way for a quick transfer of funds abroad.

Afterwards, the same money can be brought back into the country under a no-questions-asked policy. The existence of Section 111(4) means that originally untaxed funds, which are received back in a foreign currency account, are white and can be used to buy any asset locally.

Zaidi said further continuation of the ‘unholy linkage’ between Section 111(4) and private foreign currency accounts is ‘suicidal’. “The misperception about the curtailment of remittances is floated for ulterior motives. There is only one motive: perpetuating corruption in and outside Pakistan and keeping money in the system without tax incidence. The FATF [Financial Action Task Force] and other regulations will not allow the same,” he said.

Calling for rationalising the no-questions-asked regime, Zaidi said the perception about a consequent decline in remittances is not correct. He added that the move will help ‘de-dollarise’ the economy. However, he acknowledged that the policy change might create some problems for people sending genuine outward remittances from Pakistan.