Auto assemblers move to Punjab as NIP fails to deliver 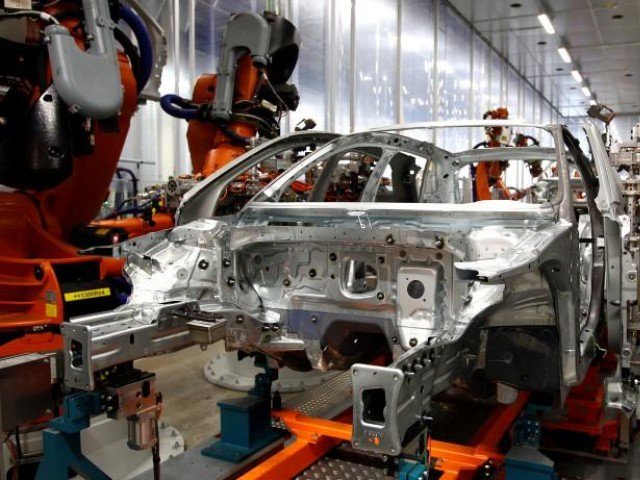 Hyundai, a Korean auto giant, was forced to move its plant from BQIP to Faisalabad Special Economic Zone (FIEDMC), due to bureaucratic hurdles that are resulting in increased costs and delayed implementation of the projects.

Similarly, Al-Futtaim Motors was to set up a Renault car assembly plant in Karachi but due to delays by NIP also shifted the plant’s location to Faisalabad. Investors have taken up the issue of non-availability of facilities at BQIP with the NIP management, but no improvement has been seen as yet.

The English daily reported that the investors purchased BQIP’s land at very high prices as NIC management assured them the provision of world-class facilities at the industrial park, however, the project is facing a severe shortage in availability of infrastructure and utilities.

The BQIP power policy has been on the agenda of every NIP Board Meeting since August 2017, but no decision regarding it has been taken as of yet. KCIP is also facing similar problems and lacks telephone and internet connections, as well as sewage disposal system and effluent treatment plant. On the other hand, per acre cost of land at FIEDMC is Rs6.6 million which includes the provision of 100kw per acre connection upfront, which seems much more attractive to the investors.

April 14, 2021
LONDON: Coinbase Global Inc, the biggest U.S. cryptocurrency exchange, will list on the Nasdaq on Wednesday, marking a milestone in the journey of virtual...