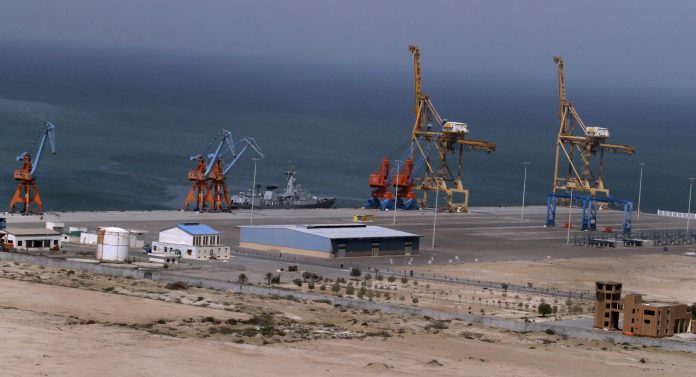 ISLAMABAD: Balochistan government and Chinese consortium signed a Memorandum of Understanding (MoU) for another CPEC project of construction of Petro-Chemical Park at Gawadar costing 46 billion dollars.

The oil refinery is to purify 10 million tons, for which a pipeline from Nawabshah to Gawadar would be laid, and 3 metric tons of daily cement would be produced from the factory. Through this scheme, 800 mdg water supply would be provided and eight hundred job opportunities are to be created. A total of eight thousand heavy duty tires would be produced, the surplus of which would be exported.

The latest power plant would be installed through which 1,200-megawatt energy would be produced.

The project is expected to be completed in 28 months.