FBR notice seeking details of allottees is a conspiracy against economy: ABAD chairman 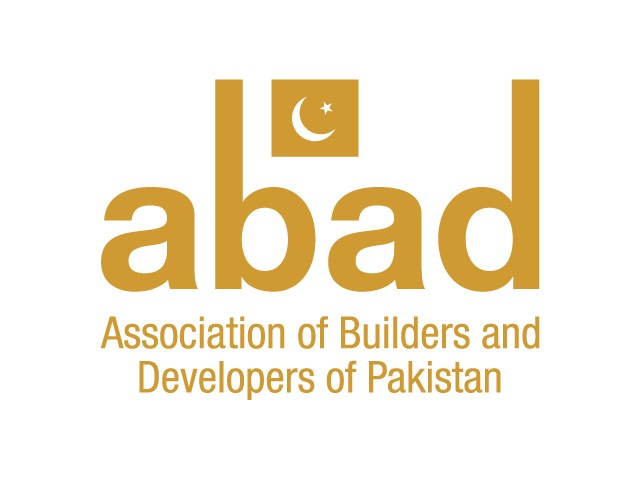 When contacted the Association of Builders and Developers of Pakistan (ABAD) Chairman Arif Yousuf Jeewa, declared FBR’s move as a deep-rooted conspiracy against the economy of the country and strongly opposed the notices issued by it.

According to details, FBR has issued notices to several builders and developers all over the country directing them to submit all details including National Tax Numbers (NTN)  of all the allottees.

He was of the view that this move will not only sabotage the proposed Tax Amnesty Scheme of the federal government but also badly affect foreign investments, which will damage the already ailing economy of the country.

ABAD chairman said that the construction sector is the second largest job provider in the country hence the government should take action to boost this important sector of the economy.

FBR is collecting the capital gain tax and advance income tax at the time of registration and lease of the properties, he said adding that if the FBR will not change its attitude, builders and developers will limit themselves to sale and purchase of properties and the construction sector will gradually be abolished.

ABAD chairman said that the proposed tax amnesty scheme is meant to bring in assets of Pakistanis residing abroad but FBR is hell bent upon fizzling out this scheme which is nothing but a conspiracy against the economy of the country.