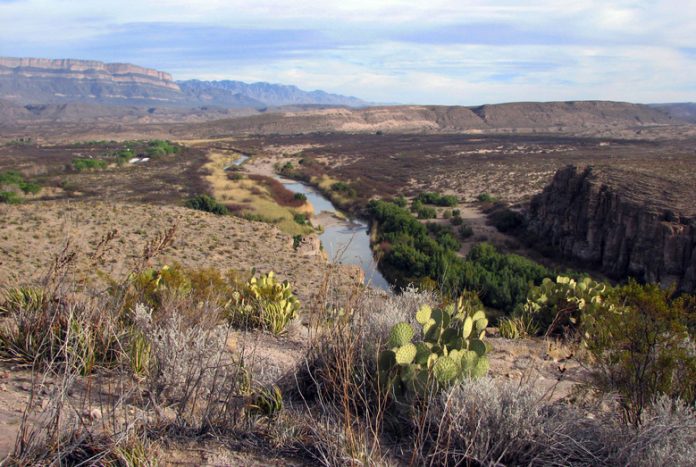 QUETTA: Secretary Industrial Balochistan Ahmed said that Chinese experts would train the youth of province in technical and industrial sectors in order to get opportunities of mega project China-Pak Economic Corridor (CPEC) in the country.

He said this while briefing six members of Chinese delegation when they visited the Muslim Bagh’s mineral area and Special Economic Zone in Bostan in connection with investment opportunities in Baluchistan.

The Chinese delegation visited mineral and chromites side area of Muslim Bagh where they were also briefed about recovered chromites. “Chinese and Balochistan experts jointly will play their role in development and prosperity of the people of Pakistan and province”, he said in a briefing. He said Balochistan is rich in mineral resources where foreign investors could take benefits in these fields.

Secretary noted that under the CPEC, Balochistan is emerging investment province around the world and adding that he hoped that the Chinese specialist delegation would play their key role in boosting investment in Balochistan.