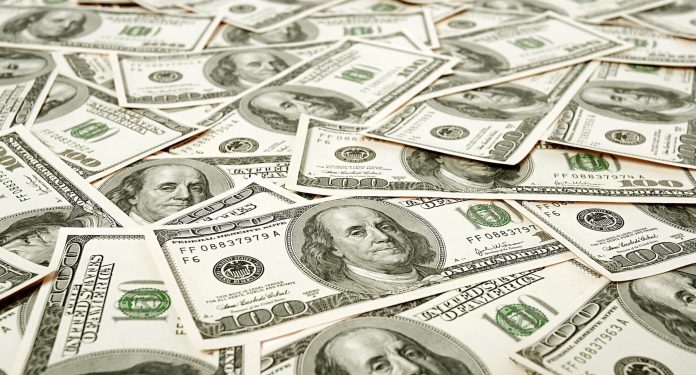 LAHORE: The Lahore Chamber of Commerce and Industry (LCCI) has demanded from the State Bank of Pakistan (SBP) to control the rapid surge in dollar price through strict measures, warning that the Rupee devaluation will be devastating for the economy.

“Inter-bank US Dollar rate is ringing alarming bells and calling for the immediate attention of the State Bank of Pakistan to avoid an economic crisis.

The rupee devaluation would be the last straw on the back ofa camel as external debts are already around $89 billion, exports are stagnant, and the trade deficit is swelling”, LCCI Acting President Khawaja Khawar Rashid, Vice President Zeshan Khalil and Executive Committee Members jointly stated.

They said that after a short span of time, the dollar has once again started to crush Pakistani rupee, which will resultantly reignite high inflation rates and halt growth by hitting all the important sectors of the economy.

The US dollar price against rupee was Rs4.76 in the 60s, Rs59.30 in 2005 and touched the clouds during the current financial year. Soaring dollar price led to a trade deficit, burgeoning import costs, a hike in POL prices etc”, the LCCI office-bearers said.

They said that the recent surge in the prices of the greenback would jack-up the input cost that would hit export-oriented industries.

This will help stabilise the rupee and restore the confidence of the business community. They said that an unchecked increase in the dollar rates is multiplying the cost of doing business and badly affecting the industrial, manufacturing and agriculture sectors as Pakistan has to import fertilisers, food items, oil, machinery and industrial raw material.