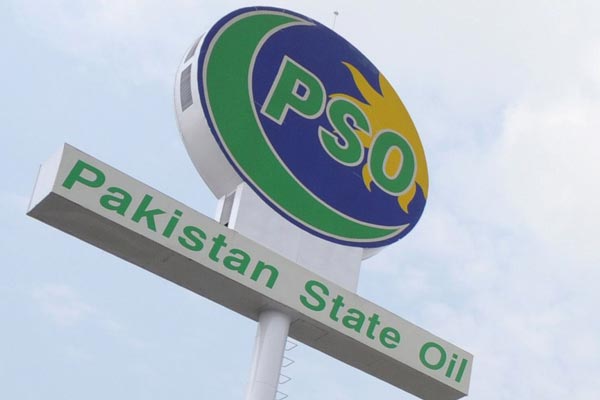 ISLAMABAD: As part of the Federal Board of Revenue’s (FBR’s) taxpayers outreach programme aimed at acknowledging the contribution of taxpayers and offering them further help and assistance in a bid to broaden the tax base, FBR Member Facilitation and Taxpayers Education (FATE) Wing, Nausheen Javaid Amjad met the top leadership of Pakistan State Oil (PSO) at the company’s headquarters in Karachi.

Nausheen Javaid Amjad said FBR wanted to reach out to the corporate world to offer them all kinds of technical help and assistance to discharge their tax-related obligations. “FATE Wing of the FBR has undertaken this initiative since September last year at the behest of FBR Chairman Tariq Mahmood Pasha to strengthen our relationship with the corporate world and build a culture of trust and shared responsibility that leads to optimal revenue generation and tax compliance,” she told the PSO leadership.

She mentioned a marked recorded increase this year in the number of tax returns filed by the salaried class, both in the private and the public sector, due to timely technical assistance and facilitation provided by the FATE wing to taxpayers as part of FBR’s outreach efforts. “Our aim is to create greater awareness and understanding about the significance and advantages of discharging tax obligations for the taxpayers and filers who can benefit significantly in terms of paying lower rates of taxes on a host of financial and business transactions as compared to non-filers who have to pay far higher rates for their non-compliance,” she said.

PSO’s MD and CEO Sheikh Imranul Haque said he was impressed with the efforts of FBR and particularly the FATE wing for bringing fresh impetus and refreshing change in its professional dealings with the taxpayers. He noted that a direct and frank way of knocking at the doors of large corporate taxpayers as the FBR had done for the last six months, was a welcome departure from the past and hoped such efforts would be continued in the best interest of the taxpayers and for an optimal revenue generation and resource mobilisation. He assured the member FATE complete support from his company towards FBR’s taxpayer’s outreach efforts.