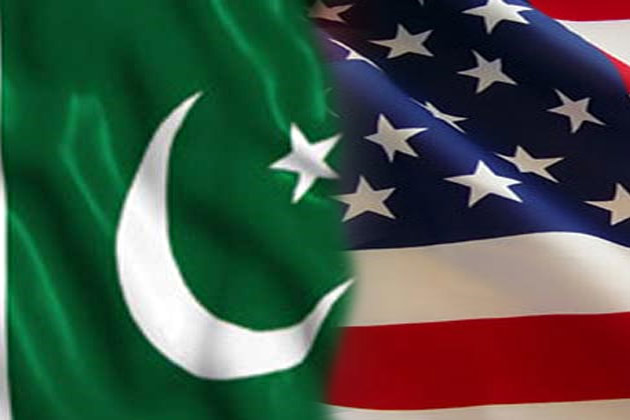 The United States has added seven Pakistani companies to a list of foreign entities that are subject to stringent export control measures, according to online sources.

The 23 additions to the list, which includes 15 entities from South Sudan, were published by the US Department of Commerce’s Bureau of Industry and Security on Thursday.

The list identifies entities “reasonably believed to be involved, or to pose a significant risk of being or becoming involved, in activities contrary to the national security or foreign policy interests of the United States”.

Three of the companies were listed for “their involvement in the proliferation of un-safeguarded nuclear activities that are contrary to the national security and/or foreign policy interests of the United States”, two were found procuring supplies for nuclear-related entities already on the list and last two were suspected to be fronts for listed entities. An eighth Pakistani entity is reportedly based in Singapore.

Although China and Turkey have cited procedural issues in adding new members to the NSG, both of them have underlined the right of Pakistan to aspire to become a member of the club, which works on the principle of consensus to accept new members.

Earlier, International Atomic Energy Agency (IAEA) Director-General Yukiya Amano said he was highly impressed by the standards Pakistan is maintaining at the various civilian nuclear facilities and installations he visited during a visit to Pakistan recently.

Amano, while addressing a seminar in Karachi, said: “Your country [Pakistan] is an experienced user of peaceful nuclear technology.” The IAEA chief, while summing up the visits he made during his three-day trip, said, “Everywhere, it was clear Pakistan have the knowledge and the pool of people who are dedicated to doing this job.” While speaking about his visit to the under-construction facilities, the IAEA chief remarked, “Pakistan is taking a lot of care for the safety and security of the plants.”

NSG is the only major export control regime that India is not a part of, New Delhi is a member of the Missile Technology Control Regime, the Australia Group, and the Wassenaar Arrangement.

Both India and Pakistan are not signatories to the Non-Proliferation Treaty (NPT), which New Delhi maintains is discriminatory. All other members of the export control regimes are part of NPT.

Inclusion in the Entity List, as it’s technically called, is considered the ‘highest level of red-flag’ that there is in the US export control regime aimed at preventing misuse or repurposing of American dual-use technology (equipment or technology that can be used for both civilian and non-civilian purposes) for undeclared use, mostly military.

Entities on this list, which include businesses, research institutions, government and private organisations and individuals, are required to seek a license from the US government to purchase items subjected to Export Administration Regulations (EAR), which, it is generally presumed, will be denied to them.