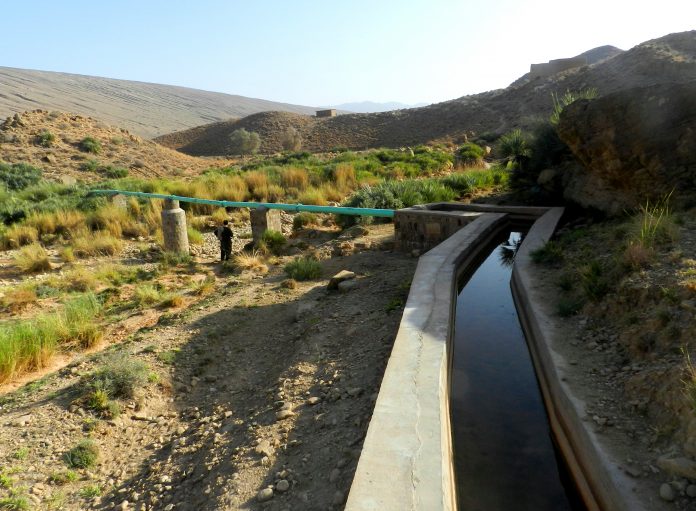 “Being an agriculture economy, Pakistan is heavily dependent on water resources, but according to a recent report by the International Monetary Fund (IMF), Pakistan is third amongst the countries facing rising water shortage, which should be a cause of concern for policymakers,” ICCI President Sheikh Amir Waheed said in a statement issued here.He said the rising water crisis could jeopardise the economic future of the country. He said in 1951, the per capita water availability in Pakistan was 5,260 cubic meter that had come down to 940 cubic meter in 2015.

“If no urgent measures are taken for water reservoirs, per capita water availability would further reduce to 860 cubic meter by 2025 in Pakistan which is alarming,” he warned.

Sheikh Amir Waheed said according to a Water and Power Development Authority’s (WAPDA) report, due to lack of water reservoirs, Pakistan has been wasting water worth Rs25 billion every year.

He said during the last 70 years, only two major dams were built in Pakistan, which showed that our successive governments paid no attention to build water reserves in the country.

He said China had built over 87,000 dams while India had built around 3,200 dams, but Pakistan had built only 150 dams of 15-meter height which were insufficient to store water of required quantity.

He said the underground water tables were rapidly going down in Pakistan and if water reserves were not built on an urgent basis, the economic growth of the country would badly suffer.

ICCI Senior Vice President Muhammad Naveed said the Council of Common Interest (CCI) in its last meeting had agreed to adopt the National Water Policy, and urged the federal and provincial governments to take urgent measures to achieve the targets set in the said policy for building water reserves and curbing wastage of water so that the country could achieve water security and ensure sustainable economic growth.