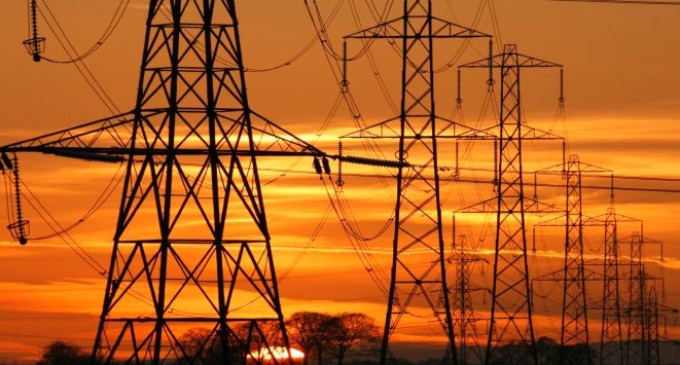 Earlier, the per unit power cost had been brought down by Rs2.28 for a month due to fuel adjustment, with Nepra claiming that consumers will get a relief of Rs15 billion through the cost reduction. The revised electricity rates will not be applicable on K-Electric consumers.

According to Power Division spokesperson, the connection of 500 KV powerhouse was successfully made from Nokhar to Rawat.

500 KV Rahim Yar Khan and 220 KV Mansehra Power House have also been connected with the national grid which will help improve power supply to South Punjab and Hazara division respectively.