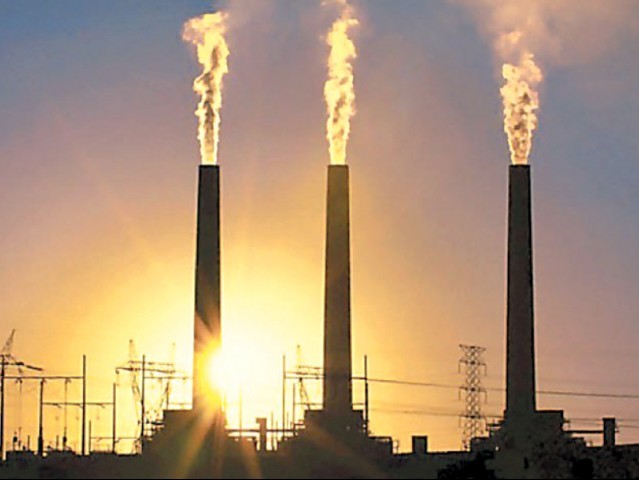 ISLAMABAD: Punjab’s 3600 mw RLNG-run power plants have so far failed to produce the required electricity due to which billions of rupees worth LNG (Liquefied Natural Gas) terminals and import projects are about to fail, it was learnt reliably.

Ironically, Punjab’s $2 billion and 60 crore worth RLNG-run power plants of Bhikki, Haveli Bhadur Shah and Baloki so far could not generate electricity as per their installed capacity apparently due to technical reasons. And, the energy ministry has advised Pakistan LNG Limited to reschedule already ordered cargoes, in accordance with the reduced demand of RLNG despite the fact that once LNG supplies are arranged, all such cargoes become firm take or pay supplies.

Though PPL has arranged the import of LNG in line with the confirmation and commitments from Sui Northern Gas Pipelines Limited (SNGPL), however, SNGPL has failed to honour its commitments in the form of its off-take of LNG. To some extent due to this, Pakistan LNG Limited is faced with heavy penalties as it has to cancel more than one dozen cargoes of LNG which were to be consumed in these three RLNG-run power plants.

“The scheduled imports have been disrupted because of reduced off-take of RLNG by SNGPL. As a result, penalties, demurrages and LDs are being triggered,” said document available with Pakistan Today.

Taking cognizance of the issue, Pakistan LNG Limited (PLL) Managing Director (MD) Adnan Gilani, in a letter to Director General (Gas), Ministry of Energy (Petroleum Division), has categorically stated that “PLL is expressly stated that SNGPL and or the governing ministry will be responsible for all costs associated therewith.”

He further said that the recent developments have the potential to derail this well-thought –out and essential policy initiative as it opens the way for deficiencies in energy/gas as early as this summer.”

Well-informed sources said that Prime Minister Shahid Khaqqan Abbasi is seriously worried over the failure of 3600mw power plants of Punjab province as they have failed to produce the electricity as per their full capacity. Moreover, billions rupees worth LNG projects including import and terminal are also at stake apparently because of the failure of the $2 billion and 60 crore worth RLNG-run power plants which were installed under the leadership of favourite bureaucrats of chief minister Punjab Shahbaz Sharif.

They said the PLL inked agreements with international firms to meet the gas demand of 540 million cubic feet per day gas (Re-gasified Liquefied Natural Gas) of these three power plants. They said delay in the full power generation from these plants is costing heavily to the national exchequer while the total loss due to this delay is greater than the loss appeared in much-touted Nandipur Power Plant and NAB (National Accountability Bureau) may take notice of this heavy financial loss to the exchequer.

It is worth mentioning here that  the 2nd LNG terminal at Port Qasim was constructed/installed to meet the gas demands of these RLNG-run power plants and agreements were signed with international firms for the import of three LNG cargoes on monthly basis. However, Punjab’s RLNG-run power plants became operational during March to July 2017 with half simple cycle production capacity. These power plants were expected to start full production in December 2017 as per agreement. And, due to the failure of these three power plants in producing electricity at full capacity, LNG terminal of Pakistan Gas Port is being under utilised (40 per cent) and is facing $0.15 million penalty on a daily basis.