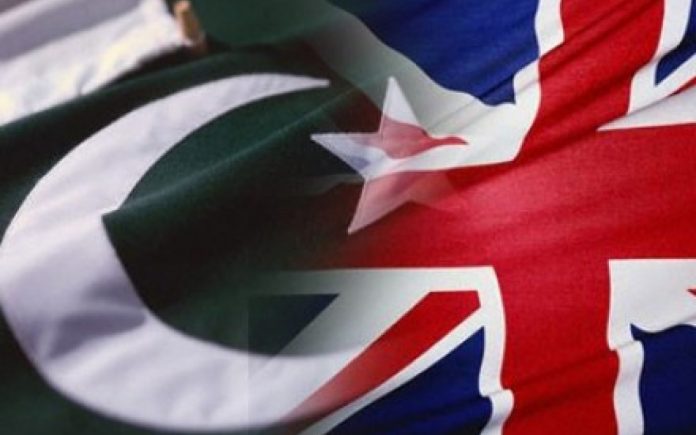 LAHORE: Further strengthening of trade and economic relations with United Kingdom should be the corner stone of Pakistan’s foreign policy as this lucrative destination can help both the countries boost national exports to the required level.

This was said by the speakers at a seminar on “Pak UK Business Ideas”, organised by the Lahore Chamber of Commerce and Industry (LCCI) Standing Committee on Pak-UK business relations.

The LCCI President Malik Tahir Javaid said that Pakistan and UK enjoy strong bilateral relations and share history and deep cultural linkages. Pakistani businessmen should grow their relations with their British counterparts to avail the available opportunities. He said that exchange of delegations and participation in each other’s exhibitions are useful tools to know more about each other. Such interactions with the counterparts and other stakeholders allow embarking upon new areas of cooperation. He said that UK is known for having a strong socio-political atmosphere where the people and the government work hand in hand for the betterment of the country.

He said that United Kingdom is one of the top five exporting markets in the world for Pakistan. United Kingdom is ranked at 3rd and 16th places among the top exporting and importing countries respectively for Pakistan. He informed the participants that LCCI is making all-out efforts for the cause of business community. The second phase of FTA with China has been stopped with the efforts of the Lahore Chamber of Commerce and Industry.

Khawaja Khawar Rashid said that UK should provide some trade facilitation to Pakistan. He emphasized the need for collective efforts to increase the existing trade volume between the two countries.

Nabila Intisar said that the main objective of the seminar was to create awareness among the members about the trade and investment potential in the two countries and how to enhance our trade with United Kingdom. She said that we have to identify problems and find out solutions to the issues coming in the way of trade promotion.

Mian Anjum Nisar said that Pakistan’s exports to UK are over $ 1.5 billion makes UK the third largest destination for the exports after USA and China. He said that more than 100 UK companies are currently working in Pakistan.