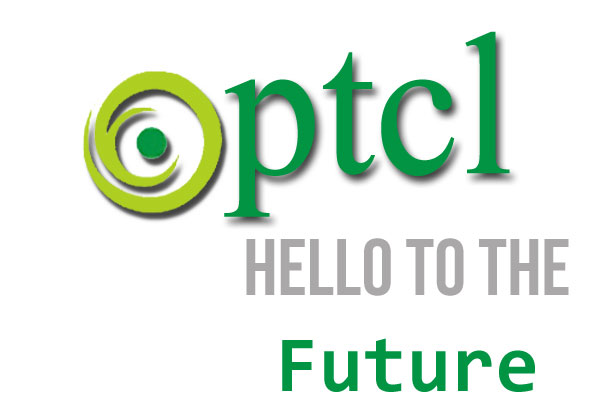 MULTAN: Pakistan Telecommunication Company Limited (PTCL) announced its financial results for the quarter ended March 31, at its Board of Directors meeting held on Wednesday.

PTCL groups’s revenue for the quarter has grown Year on Year (YoY) by 4 per cent to Rs30 billion as a result of positive contribution by all group companies. After arresting the rate of revenue decline in 2017, PTCL Q1, 2018 revenue of Rs 17.5 billion has registered growth for the first time since Q2 2014 and posted an increase of 1 per cent over the same quarter of last year.

Ufone revenue has improved by 4 per cent YoY despite tough competition in the cellular market.

UBank, a microfinance banking subsidiary of PTCL, has shown very high growth and almost doubled its revenue over Q1, 2017.

PTCL Group’s operating profit for the quarter improved by 27 per cent compared to same period of last year, normalised forone-offss.

PTCL Group’s bottom-line has, however, declined by 10 per cent to Rs 1billion mainly due to the adverse impact of currency devaluation.

Adjusted for forex impacts and other one-offs, the bottom line of the group would have been 28 per cent higher than last year.

There is, however, a decline in domestic and international voice revenues due to continued conversion of subscribers to OTT and cellular services resulting in declining voice traffic volumes.

PTCL’s operating and net profit is lower by 3 per cent and 14 per cent compared with Q1 of last year mainly due to higher marketing and customer acquisition cost spent at the start of the year and lower non-operating income due to reduced funds on account of VSS and CAPEX investment during last year respectively.