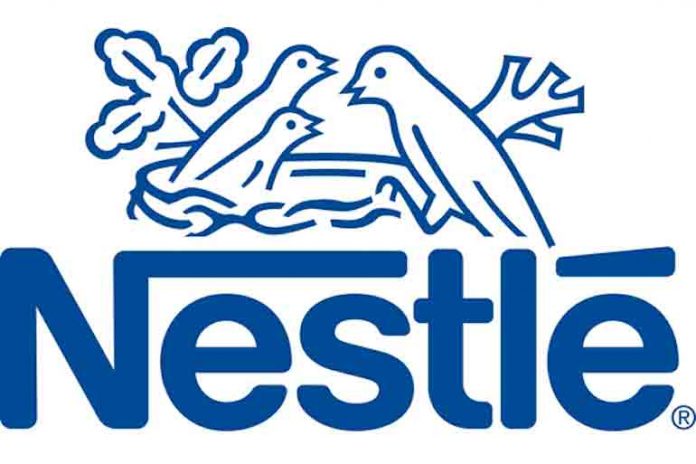 LAHORE: Nestlé Pakistan Limited in a notification to Pakistan Stock Exchange (PSX) on Monday, released its financial results for the period ended March 31, 2018, announcing profit after taxation of Rs3.38 billion, down 17. 3 per cent from Rs4.1 billion on March 31, 2017.

Costs, in general, experienced an upward trend with distribution and selling expenses, administrative expenses, finance cost increasing 12.1 per cent, 15.7 per cent and 82 per cent respectively. Other operating expenses, on the other hand, decreased by 12 per cent.

At the close of trading on Monday, Nestlé Pakistan Limited was trading on the PSX at Rs12,511 per share, down Rs339 or 2.64 per cent from start of the day.