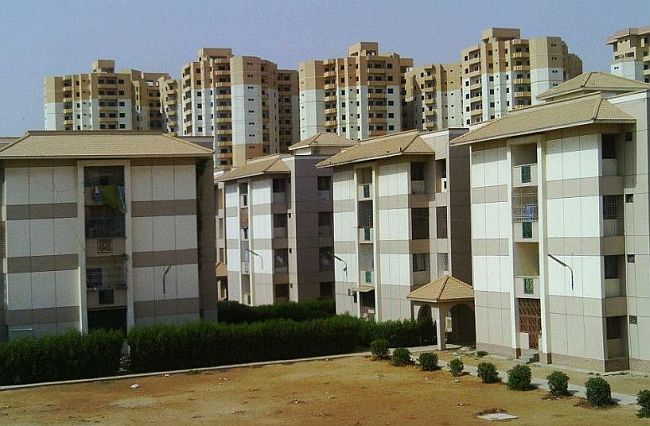 KARACHI: The Competition Commission of Pakistan (CCP) concluded three open hearings on the real estate sector in Pakistan to give an opportunity to the stakeholders to voice their concerns on relevant issues.

The CCP’s bench, comprising Chairperson Vadiyya Khalil, and Members Dr Shehzad Ansar and Dr Muhammad Saleem, conducted the open hearings in Karachi on Thursday, April 19, and in Islamabad and Lahore on April 11 and 17. The representatives of the real estate associations, builders, developers, marketers, regulators, ministries and other relevant government offices, and consumers in large numbers attended these hearings.

In her opening remarks, the chairperson said that the real estate sector plays a crucial role in contributing to the economic growth and in helping people achieve a lifelong aspiration of their own home. However, she said, the CCP continues to receive a number of complaints from consumers about deceptive marketing practices and other pertinent issues in the sector. The open hearing, she said, has been organised to discuss those and other relevant issues so that CCP can take necessary measures under its mandate to help resolve those issues.

The attendees complained of being subject to deceptive marketing practices by the developers and marketing companies and said that, in most of the cases, the facilities being promised in the marketing campaigns were not provided. They also highlighted other issues such as overbooking of plots, delay in giving possession of plots, and approvals – or lack thereof – by the relevant authorities for various housing schemes and societies.

The marketers and developers claimed that because of no regulatory oversight of the real estate sector and no effective monitoring of real estate development projects, all stakeholders were suffering. They strongly recommended that there should be independent and effective regulation of the sector. The concerned government entities also gave their perspective and said that they were aware of the issues faced by public and were trying to resolve those issues.

In her concluding remarks, the chairperson thanked the participants and said that CCP will analyse the deliberations of the open hearings and other pertinent facts and issue its opinion regarding the matter.