Next government to resume halted FTA negotiations with China 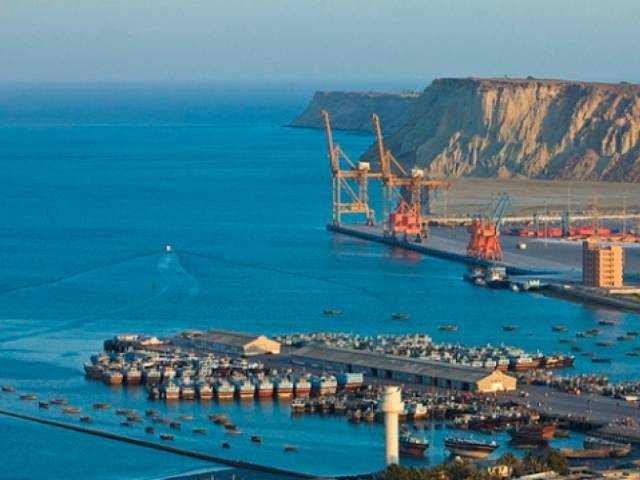 ISLAMABAD: As Pakistan and China have failed to reach a consensus on the second phase of China-Pakistan Free Trade Agreement (CPFTA) this month, the next government in Pakistan will resume the talks to revise the FTA.

The two countries failed to make a breakthrough during the 10th round of parleys held at Islamabad early this month as the demands of Pakistan regarding relaxation in tariff were largely not accepted by China. According to officials at the Ministry of Commerce (MoC), the Chinese side was not ready to give concession on already negotiated items in the first phase of FTA. The Chinese negotiators, during the talks, emphasised negotiations on tariffs for new products while leaving the existing tariffs unchanged.

However, the officials claim, Pakistan demanded amendments in the existing tariff list besides negotiating on new products for bilateral trade. This demand was not accepted by the Chinese side resulting in a deadlock in negotiations for the second phase of FTA.

“As the Pakistani side is already short of exportable items, it wanted change in the existing duties under FTA to balance the present highly imbalanced bilateral trade. Under the existing duty structure, the bilateral trade is largely in favour of China,” said the officials. The total trade deficit of Pakistan stood at $32 billion out of which its deficit with China was $14 billion in last the financial year.

Insiders claim that the next round of talks might be held after the change of government in Pakistan. “I think the next government will resume negotiation with China as there is not enough time left for other extensive rounds of talks on this issue,” they said.

As per the 10th meeting of the second phase negotiation of China-Pakistan FTA held on April 2, at Islamabad led by Pakistan’s Federal Secretary for Commerce Younas Dagha and China’s Vice Minister Wang Shouwen, it was agreed that both sides would sign official minutes of the meeting at the end of the talks but it could not happen.

According to sources during the past few rounds, deadlock was created several times due to China’s rigid stance.

Pakistan, sources claim, was demanding China to allow it to export at least 70 high priority items under the duty-free structure. Pakistan, the sources said, has sought some safeguards for local industry, Trade Reduction Modalities (TRMs) and specific mechanism for the balance of payment clause.

The clauses related to safeguards for local industry and balance of payments were not part of FTA-I but both clauses are proposed in FTA-II. Pakistan can invoke this clause if imports from China flood its markets and a need to protect the local industry is felt whereas the clause relating to balance of payment cannot be invoked for any one country. China’s proposed TRM for the second phase of the CPFTA entails overall tariff elimination on 90 per cent of tariff lines. On 70 per cent tariff lines, duties would be immediately reduced to zero on the date of entry into force of the second phase of CPFTA whereas the remaining 20 per cent tariff lines would be divided into two equal slabs.

Both sides are discussing issues relating to the structure of tariff reduction modality, including final elimination level, phase-out periods and response to key items of export interest, etc.