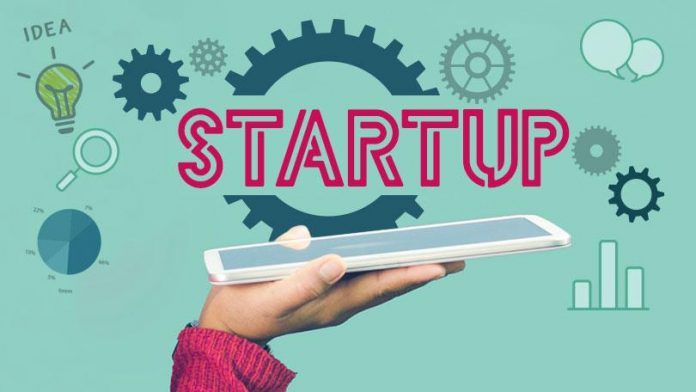 LAHORE: The fourth edition of the 2017-18 StartUp Cup, funded by the United States was won by a team from Karachi, Retailistan, that beat 17 other teams to take the top prize of Rs1 million, reported a local news outlet.

The winner of the competition, is a startup developed to facilitate small-sized businesses by changing their consumer goods distribution model through mobile applications. The team will now go to the US where it will participate in the Global StartUp Cup 2018.

“The United States (US) and Pakistan both benefit when Pakistan’s economy is strong and job prospects are high. Our investment in the StartUp Cup is just one part of the United States’ robust programme to support economic development and spur economic growth in Pakistan,” said a statement issued by the US embassy.

The competition was organised by the Indus Entrepreneurs Islamabad Chapter. Around 2,200 business ideas were received from applicants, out of which 665 teams were selected to participate in training and activities in different cities including Islamabad, Lahore, Karachi, Faisalabad, Peshawar, and Gilgit.

StartUp Cup is aimed at increasing the quality and quantity of entrepreneurs and growing their entrepreneurial ecosystem. The competition requires participants to develop a solid business model based on accelerated go-to-market strategies and bootstrapping techniques.