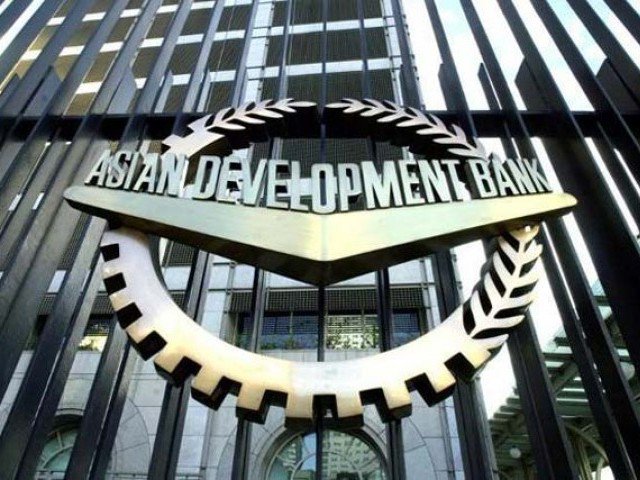 ISLAMABAD: The Asian Development Bank (ADB), the Department for International Development (DFID) of the United Kingdom, and German development cooperation through KfW joined the Government of Pakistan and other partners on Wednesday to discuss strategies for disaster risk financing in Pakistan.

The 2-day workshop in Islamabad, titled Disaster Risk Financing in Pakistan: Enhancing Synergies and Coordination of Initiatives, reviewed the enabling environment, and disaster financing instruments currently in place in the country and opportunities for enhanced financial preparedness. The senior government officials, donors, and local and international experts who attended the event reiterated their commitment to continue supporting efforts to strengthen the country’s disaster risk financing capacity.

“ADB has been working with the Government of Pakistan and other development partners to institute robust financing mechanisms and instruments to deal with future disasters, which resulted in the establishment of the multi-donor NDRMF with an initial contribution of $200 million to reduce socioeconomic and fiscal vulnerability to natural hazards,” said Yang. “ADB’s response to Pakistan’s disaster financing challenges is anchored in its experience in leading successful recovery efforts in recent years.”

Pakistan is vulnerable to natural hazards, which have resulted in major loss of life and damage to infrastructure and services with significant economic consequences in recent years. More than 30 million people were affected by three major flood events in 2010, 2011, and 2014, resulting in damage and losses exceeding $14 billion. Parts of the country also face significant seismic risk. A major earthquake in 2005 caused over 73,000 deaths and $5 billion in losses. In addition, a major cyclone event in 2007 affected 2.5 million people, while a drought affected over 3 million people in 2014-2015.

The workshop discussed instruments to strengthen federal and provincial governments’ financing capacity to respond to disasters. International experts, represented by the Insurance Development Forum and InsuResilience Global Partnership, presented various risk insurance modalities to provide timely and adequate humanitarian relief, early recovery, and reconstruction efforts. Broader financial strategies to ensure the selection and implementation of the most cost-effective complement of instruments for different layers of risk were also discussed.

The meeting noted the government’s ongoing resolve to work with development partners in identifying efficient mechanisms to enhance financial management of disaster risk while stressing the importance of knowledge sharing and capacity development.

ADB, based in Manila, is dedicated to reducing poverty in Asia and the Pacific through inclusive economic growth, environmentally sustainable growth, and regional integration. Established in 1966, it is owned by 67 members—48 from the region. In 2017, ADB operations totalled $32.2 billion, including $11.9 billion in co-financing.