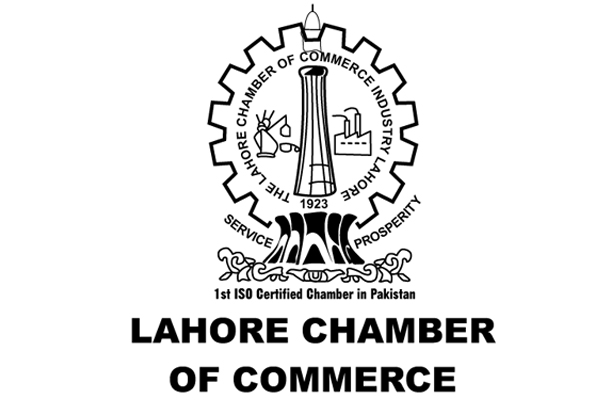 LAHORE: The Lahore Chamber of Commerce and Industry (LCCI) has urged the government to improve power transmission and distribution system with its own resources to avoid huge power shutdowns.

The LCCI President Malik Tahir Javaid said that country has witnessed some massive power shutdowns that have plunged the country into darkness.

While citing the example of Bhikki power plant of 1180 MW, the LCCI president said that it is a very good sign that government is well aware of the rising demand of electricity and working on a number of power projects day and night, but the government should also be aware of the fact that existing power distribution system cannot bear the load of additional power.

He urged the government not to tolerate any laxity towards the upgradation of power transmission and distribution system as any negligence could cause unbearable loss to the trade, industry and economy.

Tahir Javaid said that business community does not have any doubts about the seriousness of present regime in solving the energy crisis as it has already started a number of power projects but there is a dire need of their completion in the shortest possible time as an acute shortage of electricity is hindering economic activity.

He said that timely completion of hydropower projects was vital for mitigating water and power shortfall. He said that due to longer power cuts the investment scenario is being spoiled in the country and so much, so existing industrial units have curtailed their productions.

He added that the government should exploit all available options to stop unscheduled power cuts which are hitting the economic activities hard. He said that prolonged power outages in the industrial areas are jacking up the graph of unemployment particularly hitting the daily wagers hard.

The LCCI president said that the most of industrial units had already reduced their working hours. This had led to increased level of raw-material wastage and making production process non-profitable. Now the leading industrial units were experiencing losses despite being managed professionally.

Senior Vice President Khawaja Khawar Rashid and Vice President Zeshan Khalil said that economic well being is a must. They said that unemployment and industrial closures always give birth to lawlessness and anarchy. They said that the consumers of the efficient distribution companies with lowest line losses and the highest recovery ratio are being treated unfairly.

They said the private sector is an engine of growth and in the developed countries it is facilitated to the maximum but in Pakistan, circumstances are quite the other way round.