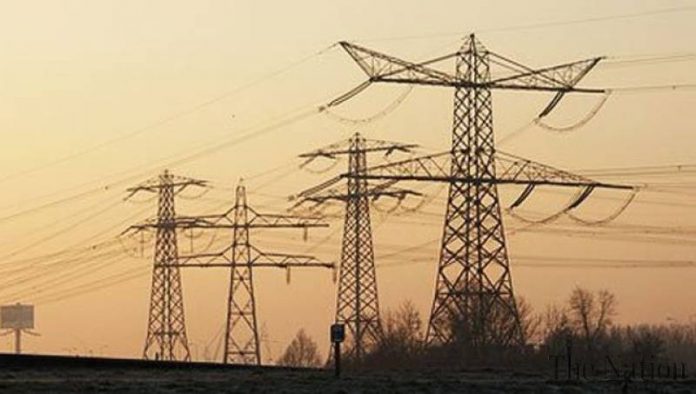 ISLAMABAD: Sources close to the Power division have revealed that the Ministry of Power has released around Rs150 billion to Independent Power Producers (IPPs) without conducting the required pre-audit from the Controller General of Accounts (CGA) and the Accountant General Pakistan Revenue (AGPR).

The high ups In the Power division, on the other hand, said that the company’s Chartered Accountants performed their required audit duties and verified the requirement and allocation of this payment, leading to the release of the mentioned funds.

According to Section 5(b) of Controller General of Accounts Ordinance XXIV of 2001, all payments and withdrawals from the consolidated fund and public accounts of the Federal or Provincial Government, against approved budgetary provisions, may be authorized by the CGA after applying Pre Audit Checks, as prescribed by the AGP.

Sources told that this method was not adopted in releasing the funds, because if the government allocates these funds from the public debt, then the CGA is bound to conduct a pre-audit.

The spokesperson of Power division told that this was loan money. “The CGA has in written told us that there is no need of pre-audit”. He further added that there will be a post audit of the said amount.

The secretary Power Division had also stated in April that the AGP has given them a go-ahead for the payment of Rs80 billion to IPPs without a pre-audit.

Subsequently, the AGP issued a statement stating that the office has prescribed the pre-audit checks for the purpose of pre-audit by CGA and all payments from the national exchequer were made following the prescribed rules and regulations.

Sources told that government will pay another Rs30 billion to IPPs in coming days to tackle the menace of load shedding.

The schedule of load shedding in various parts of the country has reached to 8 to 12 hours as a number of power plants are not producing electricity up to their stated capacities.