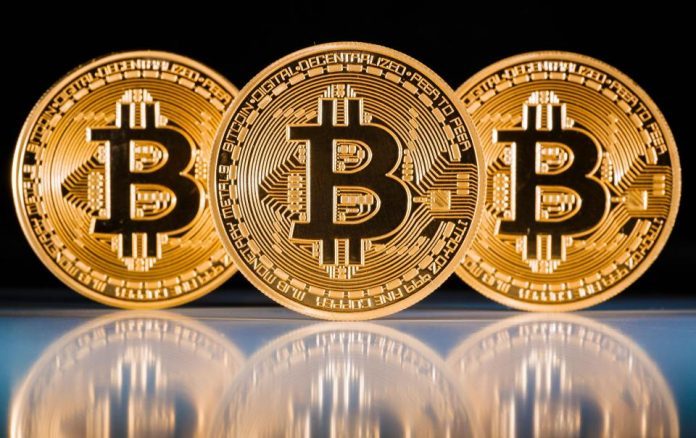 NEW YORK: There is evidence that tether, a digital currency pegged to the U.S. dollar, may have been used to manipulate the price of bitcoin and other cryptocurrencies, according to a research paper released by the University of Texas on Wednesday.

Critics of tether have raised concerns over the past year about whether Tether Limited actually holds $1 in reserve for each tether issued, as it claims. More than $2.2 billion of tether was issued between March 2017 and January 2018, according to the paper.

Regulators worldwide are increasing their scrutiny of cryptocurrency markets. The Commodity Futures Trading Commission and the U.S. Department of Justice have been investigating whether bitcoin and other cryptocurrency prices are being manipulated, Bloomberg reported last month.

In December, the CFTC sent subpoenas to Tether and Bitfinex, a popular cryptocurrency exchange that is affiliated with, and shares executives with, Tether. The reason for the subpoena was unclear.

Bitfinex denied that tether issuances could be used to manipulate bitcoin.

“(Neither) Bitfinex nor Tether is, or has ever, engaged in any sort of market or price manipulation,” Bitfinex and Tether Chief Executive Officer JL van der Velde said in a statement.

Bitcoin soared last year, peaking at nearly $20,000 in December, before the price collapsed. It was at $6,624.45 on Wednesday afternoon.

The researchers found that tether issuances rose last year during periods when the price of bitcoin was dropping. When bitcoin was rising, the same pattern could not be found.

Once issued, nearly all tether was moved to Bitfinex and then shifted to other exchanges, where it was used to buy bitcoin, propping up the price, the paper said.

The researchers used algorithms to analyze data from blockchains, the decentralized ledgers that underpin bitcoin and other virtual currencies, between the beginning of March 2017 to the end of March 2018.

The periods with the largest flow of tether accounted for 87 hours, or less than 1 percent, of the data, but were associated with 50 percent of bitcoin’s compounded return, and 64 percent of the returns on six other large cryptocurrencies.

The researchers then did 10,000 simulations looking in each case at 87 random hours from the data and were unable to find similar results.

“Overall, our findings provide substantial support for the view that price manipulation may be behind substantial distortive effects in cryptocurrencies,” they said. 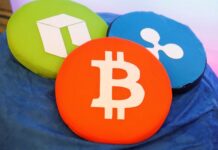 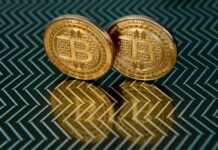 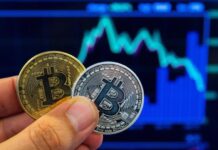