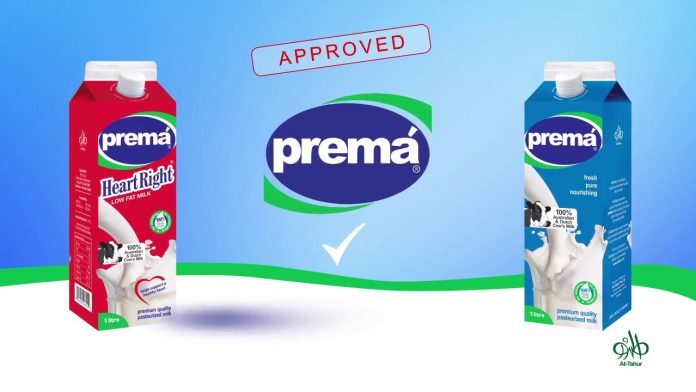 LAHORE: The book building process for Al-Tahur ended on, Tuesday, June 26, with the Initial Public Offering (IPO) of the dairy company entering its final phase where it will offer stocks to the general public at a price of Rs21 per share.

Al-Tahur commenced operations more than a decade ago and is a key player in the pasteurized dairy segment of Pakistan. Its principal activity is to run a dairy farm for the production and processing of milk and dairy products.

The funds raised from the IPO will be utilized to raise the plant, milk capacity and herd size. The company has a total funding requirement of Rs 945 million, out of which the IPO will generate 77.6 per cent of the requirement i.e. over Rs 730 million; the remainder constitutes debt financing.

Al-Tahur is issuing 36.7 million shares with 75 per cent for book building and remaining 25 per cent for retail investors at a floor price of Rs20 per share.

According to Al-Tahur’s IPO prospectus “The issue is being made through the book building process at a floor price of Rs20 per share (including a premium of Rs10 per share) with an upper limit of 40 per cent above the floor price.

Arif Habib Limited is acting as the consultant for Al-Tahur’s IPO at the PSX with Ismail Iqbal Securities Limited being the book runner.

Al-Tahur, whose chief executive officer (CEO) is Rasikh Elahi, son of ex-Punjab Chief Minister and former deputy prime minister Chaudhary Pervaiz Elahi, has a retail network with a footprint of over 3,000 stores across the country which includes a vertically integrated distribution network, modern and automated dairy farm and a high-quality product range.

According to a Nielsen Retail Audit held in March 2018, the company’s Prema milk brand holds the biggest market share in the pasteurized segment. Its key competitors in the region include Anhar by Sharif Milk Products Limited, Adams, Everfresh, Dayfresh and Gourmet Foods. However, it has no direct competitors in the listed sector, which are solely in the pasteurized dairy business.

Demand for Al-Tahur is expected to rise as consumers become more health conscious and doubts over the quality of loose milk increase. According to the prospectus, a review of the company’s past financials demonstrates sales expanding with a compound annual growth rate (CAGR) of 28 per cent.

“As per company financials, the company has grown with a CAGR of 25 per cent in 4 years. Al-Tahur Limited has recently expanded its product portfolio with the addition of flavoured yoghurts and smoothies. As people get increasingly cautious about their health, GDP growth and per capita income is forecasted to rise, it is expected that demand for its product shall inflate. But the management will have to keep a tight check on procedures and quality to satisfy the regulatory framework,” says Capital Stake Director Research Maha Jafer Butt.

Al-Tahur’s IPO will be the third for the year following Matco Foods and AGP Pharmaceutical’s listing on the PSX in January and February respectively.