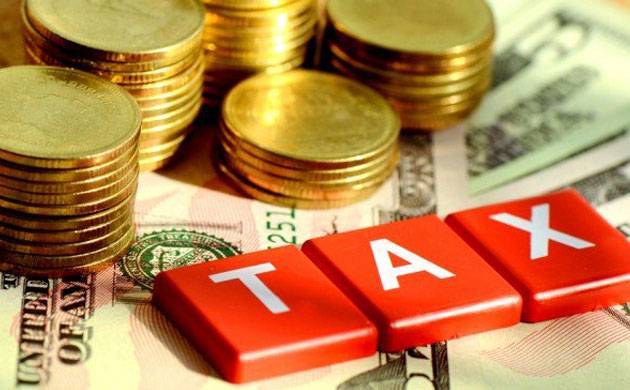 ISLAMABAD: The Federal Board of Revenue (FBR) failed to meet its revised revenue target of Rs3.935 trillion, as it provisionally collected Rs3.8 trillion by end of FY18, resulting in a shortfall of Rs135 billion.

According to tax regulator officials, provisional data was still under compilation and no final figure has been ascertained.

On Sunday, the government revised the Foreign Assets (Declaration and Repatriation) Act, 2018 and the Voluntary Declaration of Domestic Assets Act to extend the amnesty schemes for offshore and domestic assets till July 31st of this month.

Over Rs100 billion receipts from declarations under the tax amnesty scheme are expected to provide saving grace to the FBR, which has been struggling to meet its revenue collection targets.

In the financial year 2017-18, the previous government had set a target of Rs4.013 for tax collection purposes.

The tax regulators provisional tax collection of Rs3.77 trillion was higher by 12.2 percent or Rs410 billion compared to FY17.

The rupee’s 15 percent depreciation against the dollar had a favourable impact on the tax collection of around Rs65 billion.

Lastly, a token growth in GDP of around 10 percent should have raised an extra Rs336 billion in the collection.

While speaking to a national daily, a senior official of the central bank disclosed people were having problems in getting authentication about their dollar payments because of the declaration of foreign assets.

It has been reported half matching with proscribed names in the system could place transactions in due diligence and it took a few days to clear them.

The State Bank of Pakistan official told these transactions would receive authentication in two to three days’ time.

The federal cabinet on the recommendations of the finance minister Dr Shamshad Akhtar gave go-ahead to the extension of closing date of tax amnesty schemes for the declaration of foreign assets and domestic income and assets till July 31st.

The deadline for filing amnesty declarations was June 30th, 2018. However, during last week many representations have been received from trade bodies, professional associations and the general public for extending the closing date due to the short operational period after clearing legal and procedural challenges.

The extension was also needed to remove ambiguities through clarifications and explanations required to provide certainty to the public and to ensure effective implementation of the schemes. In addition, declarants of foreign assets faced problems in the payment of tax on foreign assets and repatriation of liquid assets.

The Finance Minister recommended extension of the cut-off date for availing amnesty schemes as there has been an overwhelming demand and response which is on the rise.

The date has been extended by one month to enable the general public to file declarations for undeclared foreign assets and undeclared domestic assets and income and thereby get their tax affairs in order.

It will also help the government in bringing undocumented persons, assets and income into the documented sector.

Depending on flows, the schemes have potential to bring in macroeconomic and fiscal stability in the economy