Unified energy tariffs being considered throughout the country, says minister 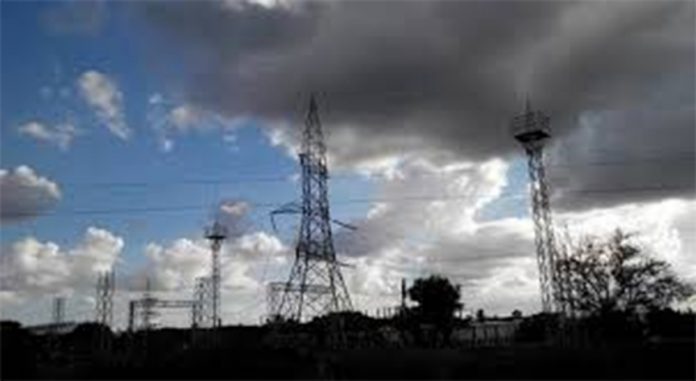 LAHORE: Federal Minister for Commerce, Industries and Production Mian Misbahur Rehman has said that energy tariffs should be uniformed throughout the country and that the matter has been taken up with the Prime Minister Justice (Retd) Nasirul Mulk has agreed to work on.

Speaking at the Lahore Chamber of Commerce & Industry (LCCI) here Saturday, he said that low-cost energy would bring down the cost of production. He said that a number of federal and provincial departments had been working to finalise reforms in consultation with the private sector. He supported the view of LCCI that chambers and sector-specific associations should be involved in all possible spheres of activities in order to run the affairs effectively. The LCCI Acting President Khawaja Khawar Rasheed, Vice President Zeshan Khalil, DGTO Waqar Shah, DG TDAP Muhammad Riaz and high ranking government functionaries also spoke on the occasion.

Mian Misbahur Rehman said that to diversify the export destination of Pakistan, the Ministry of Commerce has worked a lot. As soon as CPEC gets fully operational, we will be able to exploit the trade potential of Central Asian Republics. He said that value addition holds a key for shrinking the trade deficit. Fresh thinking and a keen desire for continuous improvement coupled with technological advancement need to be made in order to achieve the results. He said that the Ministry of Commerce is extensively working on all existing Free Trade Agreements (FTAs) and Preferential Trade Agreements (PTAs) which are due for renewal. He said that information technology and other sectors should also be focused to boost the exports.

Federal Commerce Minister said that public-private-partnership has to be promoted at all levels. It is a proven fact that without satisfying the concerns of the private sector, a country economically cannot move ahead successfully.

The LCCI Acting President Khawaja Khawar Rasheed said that export-oriented industry of Pakistan is not able to compete with the regional countries in the international market because of the high cost of production. He said that electricity, gas, RLNG and POL prices should be brought down to give a considerable relief to the industrial sector.

He said that market and product diversification is a must to boost exports and to reduce the trade deficit. He said that the country can increase export earnings by promoting information technology.

He further added that there is a dire need to focus on value addition as a major part of exports is based on raw and semi-raw materials instead of finished goods.

Our exports were stagnant for the last few years but in fiscal year (July-May) 2018; our exports were 22.78 billion with an increase of 13 per cent that is a good sign but still a lot of work has to be done. The LCCI acting president said that refunds of billions of rupees are pending with the Federal Board of Revenue (FBR) which should be released at the earliest.