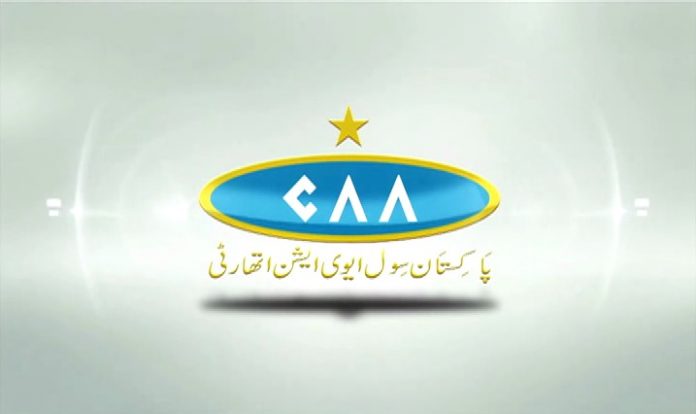 KARACHI: The honourable Sindh High Court (SHC) has issued a contempt of court notice to the Civil Aviation Authority (CAA) of Pakistan. Director General, Deputy Director General and Lahore Airport Manager have been named in the contempt of court notice. The notice was served after CAA Pakistan continued with its motive of suspending all international flights of Shaheen Air International (SAI), a direct violation of court’s order.
The Sindh High Court, during the week, had nullified the CAA’s letter dated July 13 where CAA threatened SAI to withdraw its services for international flights except flights to Saudi Arabia. The court also nullified the letter dated July 19 where the Lahore airport manager threatened to stop SAI flights from operating.
SAI Director Marketing Zohaib Hassan said “The civil aviation authority of Pakistan with this step has not only cost the airline but also to the national exchequer billions of rupees. Despite the court’s order, the CAA continued with their agenda of levelling baseless allegations against SAI. Our customers flying into the country faced severe difficulties and were left stranded at airports worldwide. As per today’s court orders, our international flight operation has been resumed and soon flights will be operated as per the schedule”.
The Sindh High Court rejected all allegations and barred CAA from taking any further action against SAI. Furthermore, as per the order of the court, the copies of the contempt of court notices and orders to resume SAI’s flight operations have been faxed to CAA, Director General, Deputy Director General and Lahore Airport Manager.
- Advertisement -
Facebook
Twitter
Linkedin
WhatsApp
Email
Previous articlePakistan needs a real plan to prevent economic disaster: PEW
Next articleExperts point at caretaker govt for keeping mum over critical economic issues