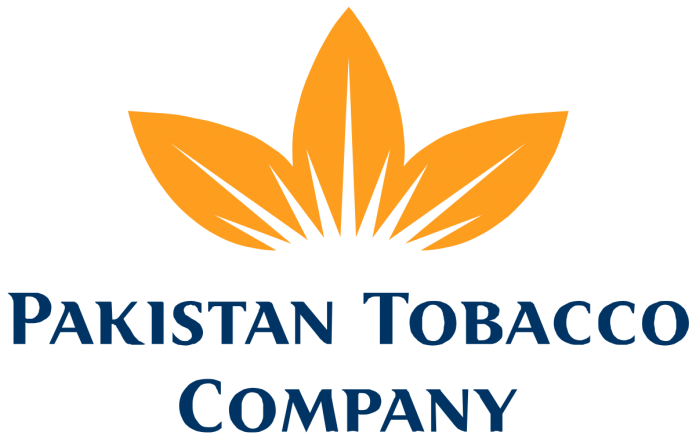 LAHORE: Pakistan Tobacco Company (PTC), in a notification issued to the Pakistan Stock Exchange (PSX) on Tuesday, released its financial results for the quarter ended June 30, 2018, announcing a profit of Rs2.9 billion, up 103 per cent from last year.

The company also announced an interim dividend for the financial year ending December 2018 at Rs7 per share (70 per cent).

“The above entitlement will be paid to the shareholders whose names will appear in the Register of Members on August 13, 2018. The Share Transfer Books of the company will be closed from August 15 to August 21, 2018 (both days inclusive). Transfers received at the office of the Company’s Share Registrar, FAMCO Associates (Pvt.) Ltd, 8-F, Near Hotel Faran, Nursery, Block 6, P.E.C.H.S., Shahrah-e-Faisal, Karachi at the close of business on August 13, 2018, will be treated in time for the purpose of above entitlement to the transferees,” read the notification.

Pakistan Tobacco Company Limited (PTC) is a subsidiary of the British American Tobacco (BAT), one of the world’s most international businesses, with brands sold in more than 200 markets around the world. The company was incorporated in Pakistan in 1947 making it one of the first multinationals in Pakistan. Starting from a single warehouse near Karachi port, the company is now the largest cigarette manufacturer in the country.