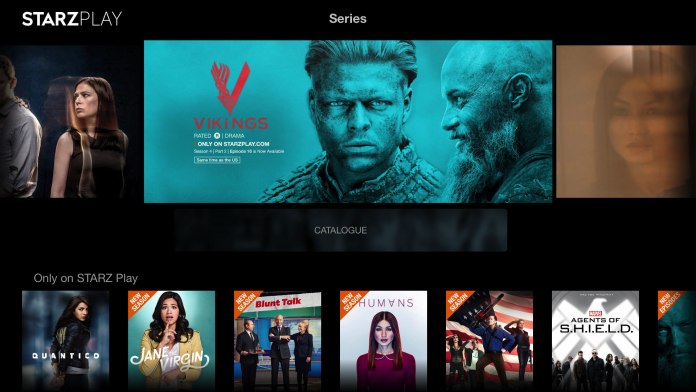 In an interview to Arabian Business, Starzplay Arabia CEO Maaz Sheikh said it has partnered with telecom companies in Pakistan to offer its streaming services and will launch them by August 14th.

Mr Sheikh said the company had enough cash in the bank to consolidate its business plans as presently laid out.

He added the company was adequately capitalized and didn’t require additional funding, although it wasn’t still profitable but anticipated to book one within the next six months to a year.

Starzplay CEO added if it decided upon expanding further to Eastern Europe and Africa, then it would seek more financing, however, presently it was all set as far its current business plan was concerned.

The currency devaluation in Pakistan and Egypt has been an obstacle the company has to deal with since PKR has lost more than 20 percent of its value after four rounds of devaluation in the last seven months.

Mr Sheikh said a huge number of customers neutralized the risk of expansion in both Pakistan and Egypt.

“It’s difficult as a start-up to simply increase our price points. So, we don’t anticipate doing that even after the devaluations. But these markets have populations in excess of 100 million and 200 million people. And right now, we have enough cash reserves in the bank to see our plans through,” he said.