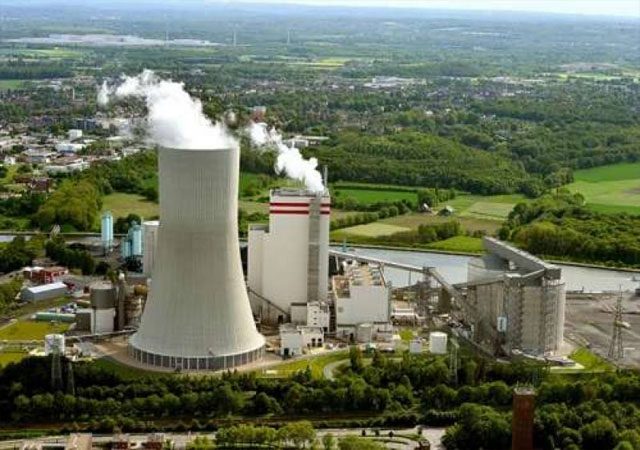 SAHIWAL: Huaneng Shandong Ruyi (HSR) Energy Limited, responsible for operations of the Sahiwal coal-fired power plant on Friday claimed that the plant was one of the most environmental friendly and was emitting Nitrogen Oxide, Sulpher Oxide, and dust well below the standards set by the World Bank, European Union, and Japan.

He informed that through FDG, ESP, the hazardous components are removed from the missions prior to release to the air. Only steam is released from the chimney to the air. He said it was the first high-efficiency coal-fired power plant completed under China Pakistan Economic Corridor (CPEC) with the largest unit capacity, the most advanced technology, and the optimal environmental index.

Song Taiji pointed out that the project was started on July 31, 2015, and both units were completed and put into operation with high standard and in a record of 22 months period in May and June 2017 respectively. The plant, he said started its commercial operation with 200 days ahead of the given schedule.

Presenting the tariff comparison of power plants in Pakistan, he informed that Hydro power plants cost Rs6.46 per unit, Combined Circle Gas Rs11.17 per unit, Oil Rs17.08, Wind Rs17.84, Solar Rs20.54 while the per unit cost of Sahiwal Coal Power Plant was Rs11.40. “The per unit cost of the project was not so high keeping in view the reliability, sustainability and stability of the electricity generation,” he added.

Moreover, he said the required reactive power could be efficiently supplied into the grid system to maintain its grid voltage and reduce line losses.

He said every day, around 10,000 tons of coal was being transported from Port Qasim Karachi to the power plant through railway line which was also a source of revenue for Pakistan Railways.

To a question, he said that by using the advanced technology, the dust, ash and other pollution led particles have been reduced to minimal and that the raw ash and gypsum produced out of the burning of coal was being sold to the local market.

Song said that this project has been successively awarded 26 honorary titles. He said that total cost of the project was about $1.8 billion, out of which $1.44 billion is from commercial loans while $360 million was the equity of the Chinese government.

He said that company will have ownership of the project for 30 years and after this period; the project will be handed over to the government of Pakistan.

He said that presently, China was generating 60 per cent electricity through coal power plants. “We have over 1000 coal based powers plants”, he told.