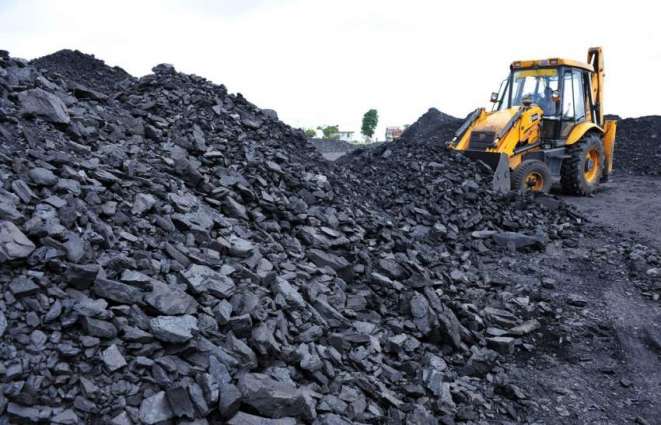 Addressing a news conference at a local hotel on Tuesday, Abdul Samad Achakzai along with representatives of all stakeholders said Pakistan possessed rich mineral resources particularly coal and there is a need to utilize the huge quantity of country’s coal instead of importing the same from foreign countries, including South Africa and Indonesia.

At present, he said, utilization of local excavated coal in power sector and other industries of the country was recorded very low as miners are discouraged.

The installation of coal washing plants in the coal mine fields can provide the same quality of coal as being imported from other countries, he said and informed that around 13 million tonnes of coal worth $1.4 billion was imported in the year 2017 and during the current year, the import of foreign coal is around 14 million tonnes, worth $1.5 billion.

If the government utilized only 50 per cent of the local coal reserves, it can save $1billion dollars every year, he said and expressed deep concern over the plan of importing coal of $50 million daily for the next five years.