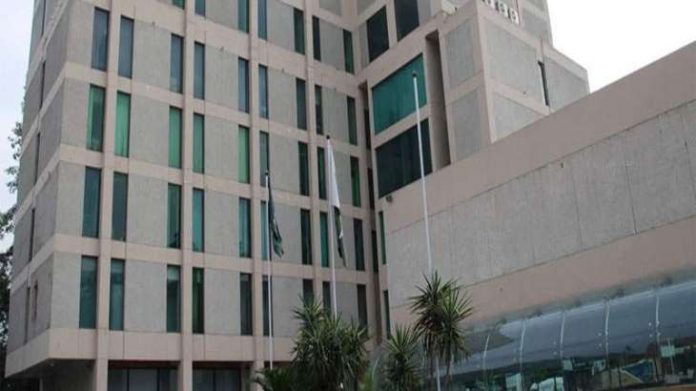 LAHORE: As the elections for the Lahore Chamber of Commerce and Industry’s (LCCI) executive committee unfold, two different candidates, one backed by Pakistan Tehreek-e-Insaf (PTI) and the other backed by Pakistan Muslim League-Nawaz (PML-N), seem to be in contention for the top presidential slot.

The elections for the 32-member executive committee of the trade body were held on Monday for corporate class and for the associate class on Tuesday. As per law, as many as 16 new members were to be elected to the committee for a two-year tenure, while 16 existing members who have completed one year in office, will continue in their respective positions for one more year.

On Monday, the PIAF-Founders Alliance clean swept the corporate class elections by winning all the seven seats for the year 2018-19. Elections are being held on eight seats of the corporate class on Tuesday, while one seat reserved for women is expected to be filled uncontested.

Once the new executive committee takes official charge, it will elect the new LCCI president, senior vice president (SVP) and vice president (VP), which according to law, should be done latest by September 30, 2018, if not earlier.

All the 32 members of the existing executive committee were from the PIAF-Founders Alliance. According to reports, the chances of the opposing party, Lahore Businessmen Front, to make inroads during the elections seem thin.

Former SVPs Tariq Misbahul Rehman and Almas Haider, who both belong to the Founders side, are currently hot favourites for the president’s post. Tariq Misbahur Rehman is the son of former PMLN’s commerce minister Mian Misbahur Rehman, who also served as the LCCI president in 2005. Tariq’s election campaign is said to have been run by his uncle, Pervaiz Malik, who served as the federal minister for trade and commerce during the PML-N regime.

On the other hand, PTI leader Jahangir Tareen, who is also a member of LCCI, casted his vote during the election for corporate class, on Monday. According to reports, Jahangir has been lobbying for Almas Hyder’s name as the next LCCI president. Some sources suggest that LCCI’s relationship with the PTI government may be better off if Almas is elected as the president. However, a final decision is expected to be made after further post-election deliberations by the PIAF-Founders Alliance.

Sources further divulged that Khawaja Shahzad Nasir and Faheemur Rehman Sehgal, both from PIAF, are hot favourites for the post of SVP and VP respectively.