PSDP revised from Rs800bn to Rs 675bn for current fiscal 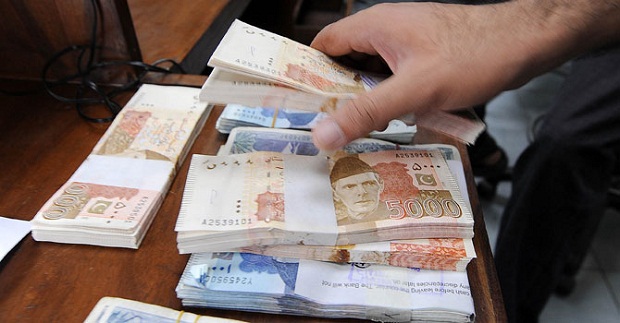 ‘Slashed amount will be spent on social development’

ISLAMABAD: Senate’s Standing Committee on Planning Development and Reforms on Tuesday was informed that the developmental expenditures under Public Sector Development Programme (PSDP) have been revised from Rs800 billion to Rs675 billion.

The committee met under the chair of Senator Agha Shahzaib Khan Durrani and considered recommendations of members on the Finance Supplementary Amendment Bill, 2018, regarding Public Sector Development Programme 2018-19.

Briefing the committee, Advisor to Planning Commission Asif Shaikh said that a total of Rs125 billion was slashed from the total PSDP, which would be spent on the priority projects of social development.

He said that unapproved projects for financing under PSDP had been dropped and maximum efforts were made to continue all such projects where 10 per cent was spent from the public money.

He said that the projects where 10 per cent money was spent they were differed not dropped and would be considered in next PSDP for funding on a priority basis.

It was also informed that about unapproved 400 developmental projects costing Rs 1.9 trillion had dropped, adding that an amount of Rs 55 trillion was allocated under the current PSDP.

The committee was informed that China-Pakistan Economic Corridor (CPEC) was on the top priority and all the developmental projects would be financed and completed.

In PSDP 2018-19, an amount of Rs 3-4 billion had been allocated for different projects under CPEC, besides making an allocation for the different projects in Gwadar. He further informed that committee that Rs34.5 billion would be spent on the development of Federally Administered Tribal Areas.

Asif Shaikh said that government had also formed a 10-year plan for the development of FATA and an amount of Rs 1 trillion would be spent on the uplift of these areas.

The committee chairman asked to ensure adequate funding for health and education sectors, besides the developmental projects of Gawdar. He also asked for taking measures for the development of FATA to bring the areas as per with other areas of the country.

Senators Hidayat Ullah, Momin Khan Afridi along with other senior officials of Planning Commission, Federal Board of Revenue and other departments attended the meeting.