Senate committee to be briefed on loans taken by PSO 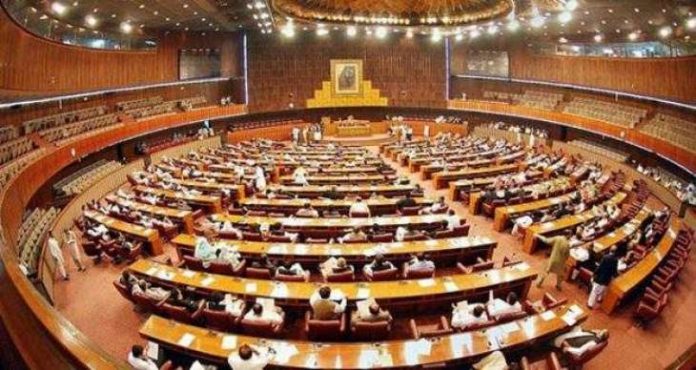 ISLAMABAD: The Senate Standing Committee on Petroleum and Natural Resources will be briefed about the details of loans taken by Pakistan State Oil (PSO) in local and foreign exchange from banks during the last five years with names of banks, rates of interest, its term and reasons, as well as justification.

The committee’s meeting will be held under the Chairmanship of Senator Mohsin Aziz at the Parliament House, Islamabad.

The committee will also be briefed about details of pending inquiries by external agencies against PSO officials with names of officials. Nature of charges and action taken against them and the names of PSO officers on ECL, said a press release issued by the Senate Secretariat here Tuesday.