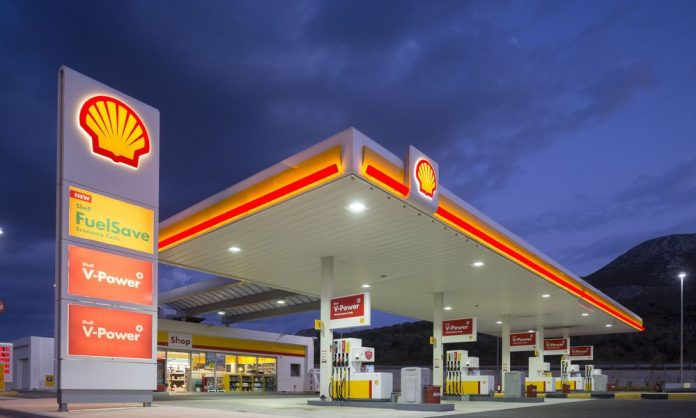 ISLAMABAD: Shell Pakistan has decided to expand its operations in the country by investing in a white oil pipeline and establishing an RLNG terminal.

Shell Pakistan Chief Executive Officer (CEO) and Managing Director Haroon Rashid while addressing a press conference shared the company was investing in a white oil pipeline which would become operational in 2019.

Mr Rashid said with the addition of the white oil pipeline, Pakistan would have an additional storage capacity of 120,000 tons from 2019.

While addressing the press conference, the Shell Pakistan CEO shared the company was planning to establish modern retail outlets along the CPEC route and it was contemplating to bring a new brand of lubricants in the future.

Moreover, the Shell Pakistan CEO told that before the tanker incident in South Punjab last June, its average market share had stood at 16-18 percent and had fallen by half to 8 percent.

Mr Rashid added Shell Pakistan had brought in a new fleet of tankers and its share had started to rise to 10 percent, which will future increase in the future with the addition of 800 tankers.

Moreover, the Shell CEO told that chemical content in motor gasoline was higher, however, the government had now set the limit at 40 mg, which would further be decreased to 20mg by June 2019 to enhance the quality of petrol.

He shared the company had paid compensation to the affectees of the tanker incident in South Punjab and provided them support for livelihood by raising livestock.