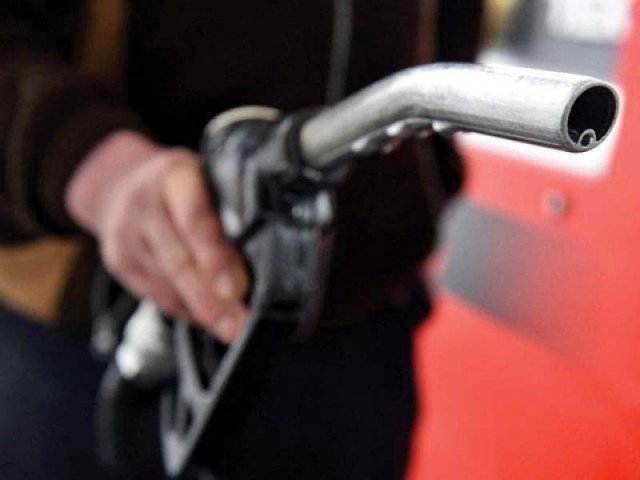 ISLAMABAD: The federal government has decided to maintain the prices of petroleum products for the month of October, Finance Minister Asad Umar said on Saturday.

In an informal meeting with journalists in Bani Gala, the finance minister said that the current prices of petroleum products will remain in effect for the month of October.

It is pertinent to mention that the Oil and Gas Regulatory Authority (OGRA) on Friday had submitted a summary to the petroleum division recommending that the petrol prices should be increased by at least Rs4.50 per litre starting from October 1.

According to sources privy to this development, the government took the decision of not raising the prices after consulting with the Ministry of Petroleum. The finance ministry had reportedly forwarded the summary recommending the PM against increasing the POL prices for the next month.

According to sources, the prime minister, after thorough deliberations, decided against raising the price of petroleum products despite the fact that there had been a sharp increase in the global oil prices recently. Sources claim that the prime minister maintained the same prices to facilitate the consumers.

In order to overcome the challenge of increased international prices, the government will correspondingly reduce the applicable sales tax rate on high-speed diesel from the current 22 per cent to 17.5 per cent, on motor spirit (petrol) from 9.5 per cent to 4.5 per cent and Kerosene oil from 6 per cent to 1.5 per cent, while sales tax on LDO will be zero, they added.

Sources claim that the government was willing to play safe and avoid criticism from the public, as it was already in hot waters following the recent increase in gas prices. They said the opposition parties were already taking the government to task for increasing the gas prices, lamenting that the hike in gas prices would eventually increase the prices of electricity and edible products.