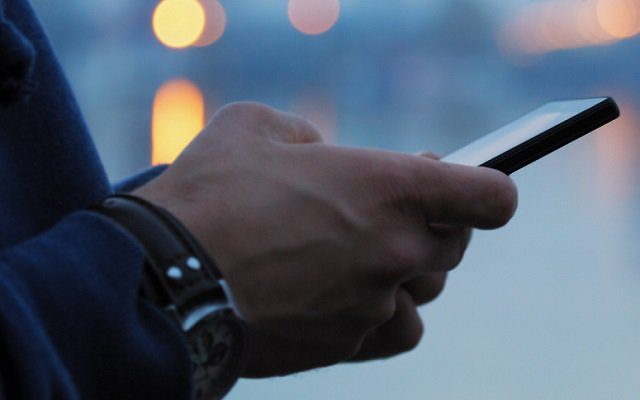 ISLAMABAD: The number of broadband subscribers in Pakistan had reached 61 million by the end of August 2018, Pakistan Telecommunication Authority (PTA) confirmed.

Ufone added 0.412 million 3G users on its network during the month of August. The total number of 3G subscribers has now reached 7.474 million compared to 7.060 million by the end of July 2018.

PTA has received 3,477 complaints of telecom consumers against different telecom operators, including cellular operators, PTCL, LDIs, WLL operators and ISPs as of August 2018.

According to PTA’s data, PTCL led the chart with 1,157 complaints while Jazz (Mobilink + Warid) stood at the second position as the most complained-against telecom operator with 779 complaints.