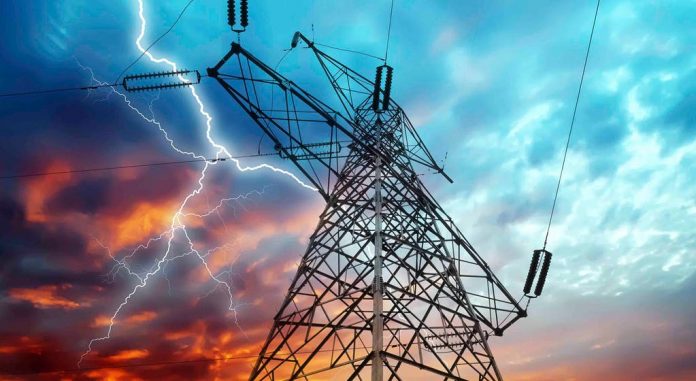 ‘Average Pakistani spends 30pc of his income on electricity’

ISLAMABAD: Pakistan Economy Watch (PEW) has raised concern over the increasing energy price in the country, saying that the recent hike will slow down the social and economic growth of Pakistan.

Addressing a meeting on Saturday, Pakistan Economic Watch President Dr Murtaza Mughal said that Pakistanis are already among those nations using minimal electricity per capita, adding that the frequent escalation in energy price can force some investors to move their industries abroad.

He urged the government to take immediate notice of the issue as it is hitting the agricultural and industrial output, exports as well as masses.

He deplored that massive corruption in power production and distribution departments, incompetence, mismanagement and cronyism has left the power sector dysfunctional while masses are being made to pay the price.

“The subsidy system will not resolve the problem of the power sector but only delay the resolution, therefore, the government should consider generating cheap electricity,” he said. “Many successive governments have preferred costly power production over economical production for petty gains which should be tackled.”

He said that the government should review all the energy projects completed in the last 10 years and rationalise its tariff so that masses and the business community can get some relief.

Short-term fixes can never help the government to overcome the issues confronting power sector, he warned.