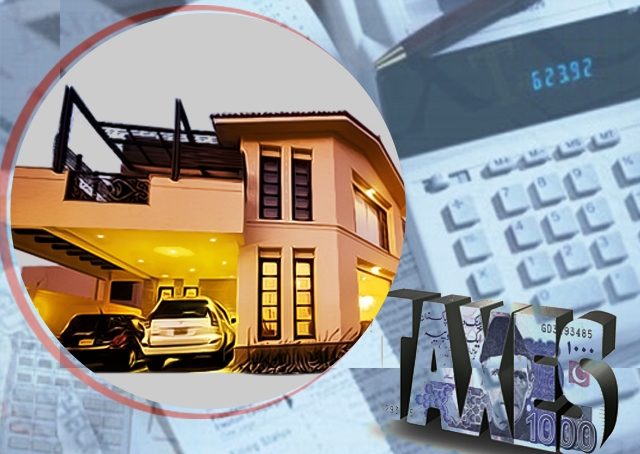 ISLAMABAD: The Islamabad Chamber of Small Traders (ICST) on Saturday lauded the government for reversing the decision to allow non-filers to buy properties and cars.

“The move indicates that the economic team of the government has the courage to reverse the wrong decisions and continue to implement the positive decisions of the former government,” said ICST Patron Shahid Rasheed Butt.

He said the re-imposition of a ban on non-filers also dispelled the impression that the government is under pressure by the realty tycoons and the influential automobile industry.

Apprehensions that the decision will hurt the automotive industry and real-estate sectors are unfounded as the situation in the country is otherwise, he added.

The ICST patron said the Pakistan Automotive Manufacturers Association had “wrongly” warned that the government will suffer Rs50 billion in revenue loss in case of sales drop due to a ban on the purchase of vehicles by non-filers. “The foreign investors who are pumping hundreds of millions of dollars in the local automobile sector have not opposed this move, which indicates the real situation,” he added.

Shahid Butt said that the move will discourage non-filers, encourage filers, reduce the volume of the undocumented economy and promote the culture of taxation.

He said that the government should take more steps to make the lives of wealthy non-filers difficult in order to promote and ensure tax compliance.

The business leader lauded the action against hundreds of wealthy non-filers and demanded that the operation should continue unabated with full force.