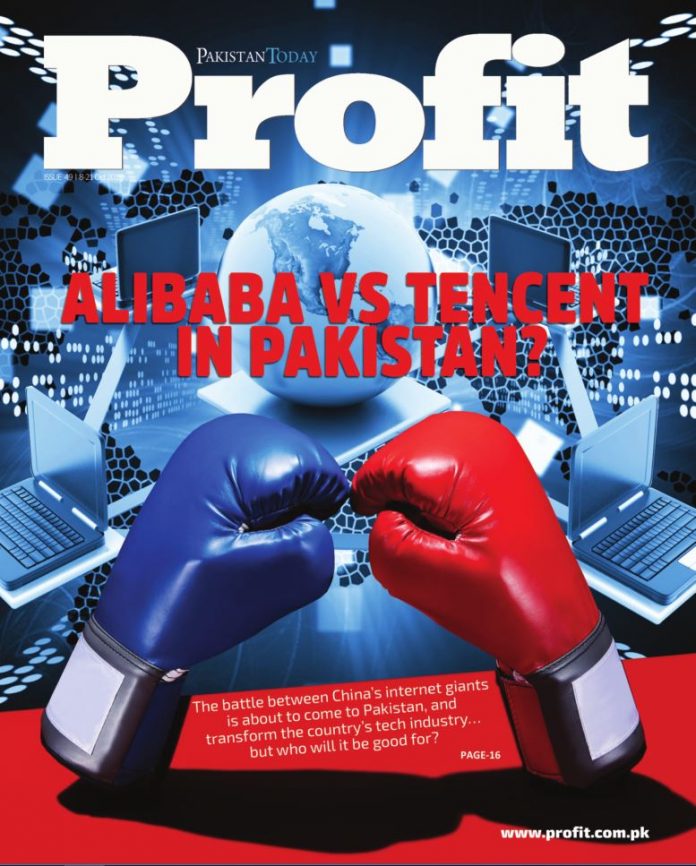 There is no clearer indication that the current administration has absolutely no clue what they are doing on matters of fiscal policy than the fact that they first withdrew, and then withdrew their own withdrawal of, the previous administration’s policy to make it harder for tax evaders to transact in real estate and automobiles. It is abundantly clear that the government did not come in with a clear policy agenda, did not understand the nuances of the challenges they face, and are operating under the assumption that no good has been done by any of the last two administrations to have governed the country.

In fairness to the Pakistan Tehreek-e-Insaf, it is easy to assume that neither the Zardari Administration nor the Nawaz Administration had much to speak of by way of policy contributions. But it is the responsibility of the cabinet and the prime minister to know the difference between “not much” and “nothing at all”.

The tax policy that former Finance Minister Miftah Ismail was able to put in place in the waning days of the last government was blunt, but appeared to be quite effective: it effectively banned the sale or purchase of real estate or vehicles by anyone who does not file their tax returns. The government was effectively saying to tax thieves that they would no longer be free to park their untaxed wealth into real estate.

It was a bold move, and one that naturally sparked considerable opposition, but the previous administration had remarkably held firm on its decision, and had appeared to be on the verge of inducing a significant portion of the population to change their behaviour, in large part because they had paired the stick of the transaction ban with the carrot of the tax amnesty: anyone who declared their assets and agreed to pay taxes on a going forward basis would have any previous tax evading crimes forgiven.

The policy may yet fail, but it appears worth trying, and has relatively few downsides. So it was baffling to see the Imran Khan government backtrack from it, and they have rightfully reversed course and committed themselves to it, with some sensible modifications.

We have no problem with a government changing their minds, or even to do so relatively rapidly. We would just hope that their opinions were formed after careful deliberation rather than knee-jerk opposition to the achievements of their political rivals. The Pakistani voters deserve nothing less.