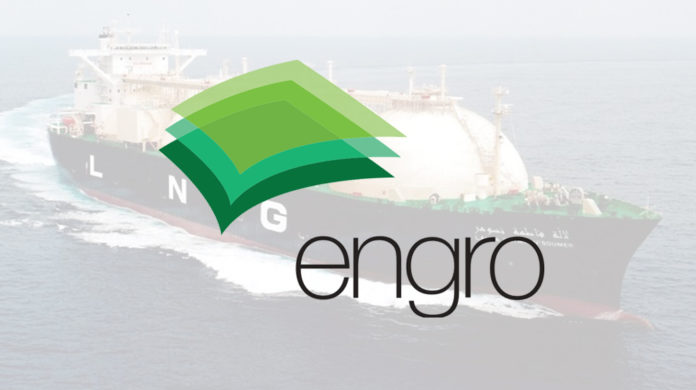 LAHORE: Engro Elengy Terminal Pakistan Limited (EETPL) on Thursday hit back at the government saying it had no contractual right to reopen or renegotiate the LNG contract signed with the previous PML-N administration.

The company in a statement issued on Friday said, “The government does not have a contractual right to reopen/renegotiate its terms and we are accordingly under no obligation to renegotiate the same.”

It added, “Engro is under no contractual obligation to renegotiate the contract. We entered into a fifteen-year deal with the government on the basis of which we undertook this project/investment.”

Mr Chaudhary said the government had already decided to hold an audit of the two LNG deals as the previous Pakistan Muslim League-Nawaz (PML-N) government had played havoc with the national economy by signing such accords.

“The return of equity in both the agreements is very high as internationally it is about 18 to 20 percent,” he added.

Ghulam Sarwar said according to the second agreement, the government had to pay about $245,000 per day to the LNG terminal owner.

“Even if the second LNG terminal runs below its capacity, the government has to pay $245,000 dollar per day,” he added.

Regarding the return on equity, EEPTL said it is not the representative benchmark for analyzing net returns to shareholders for such tariff-based projects.

The company claimed the project had been completed on a fast-track basis and had been operational since March 28th, 2015.

“Since then, the project has handled over 11 million tons of LNG, reducing Pakistan’s gas deficit by an estimated 20-25%. Pakistan has saved well above $1 Billion since the start of this LNG project, replacing the import of more expensive furnace oil & diesel with LNG and not accounting for efficiency in terms of fuel,” the statement read.

EEPTL explained the project has also revived the fertilizer sector, CNG sector, and 500+ industrial units by ensuring a consistent supply of gas via LNG import.

Post completion and commencement of operations, the project has been funded by loans from International Finance Corporation – IFC (a member of the World Bank Group), Asian Development Bank – ADB and local banks namely MCB, Askari Bank and Pak Brunei Investment Company. IFC is also a shareholder in the project

Elaborating about the transparency of the project and the whole process for the awarding of the construction contract, EETPL said as the energy crisis in Pakistan worsened, the government, via Inter State Gas Systems (ISGS), issued an open and competitive tender for development of an LNG terminal.

EETPL participated in the single step, two envelope bidding process. An independent, professional, international firm – QED – evaluated all technical bids.  Of the two bidders, EETPL won the bid for the project strictly in accordance with the Public Procurement Rules, 2004. LNG Services Agreement (LSA) was approved by the ECC and the SSGC Board, as well as by the Cabinet, in an auditable and transparent manner.