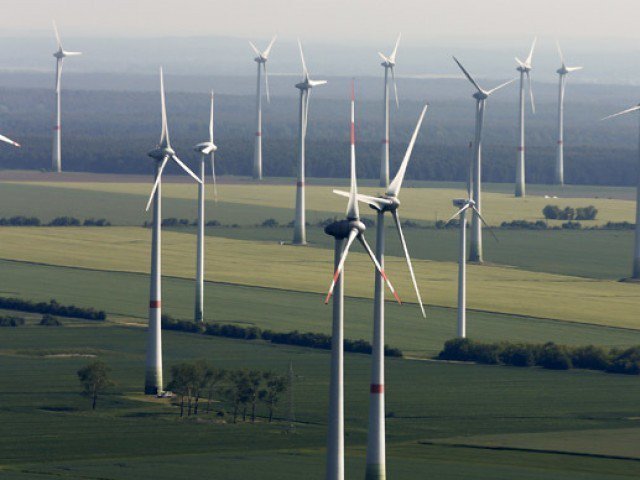 Talking to APP in London on Tuesday, he said that Pakistan could attract huge investments in the energy sector, including the alternative and renewable energy resources, by offering a conducive investment environment to the investors for the socioeconomic development of Pakistan.

He remarked that foreign investors were keen to invest in various sectors of the economy provided they were facilitated by the government, adding that Pakistan could overcome its existing power shortage by exploiting its rich energy resources including hydel, solar, and waste-to-energy wind.

Sheikh Rehman urged the overseas Pakistanis and other foreign investors to take benefit from the solar, waste-to-energy and hydrogeneration projects, as such investments would not only reward them greatly but would also help develop the country.

January 21, 2021
The foreign exchange reserves held by the State Bank of Pakistan (SBP) fell 2.88pc on a weekly basis, according to data released by the...