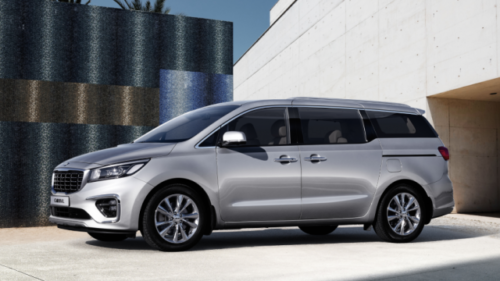 LAHORE: The price of the recently launched Kia Motor’s Grand Carnival has been jacked up to Rs42.5 lacs for the standard version and Rs51.5 lacs for the high-spec version.

KIA had recently inked an agreement with Yunus Brother’s group to re-launch KIA brand under ‘KIA Lucky Motors’ in Pakistan, following the lucrative incentives offered by the Government of Pakistan under their Automotive Development Policy 2016-2021.

The launch of Grand Carnival, 11-seater passenger vehicle, marked the return of the company into passenger cars after 9 years when it put a halt to its partnership with Dewan Motors and wrapped up their business from Pakistan.

As per the website of the company, Grand Carnival is equipped with a 3.3-litre engine mated to a 6-speed auto transmission. It produces 270 horsepower at 6,400 rpm and 318 Nm of torque at 5,200. The length, width, and height of the vehicle are 5115mm, 1985mm and 1767mm, respectively. The vehicle has the capacity for 11 individuals making it an incredibly smart car with spectacular design. 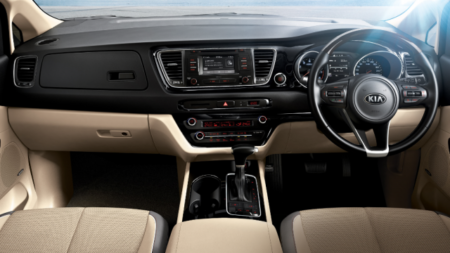 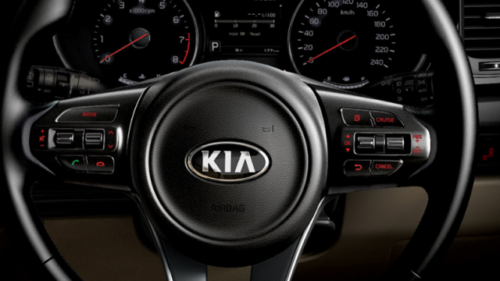 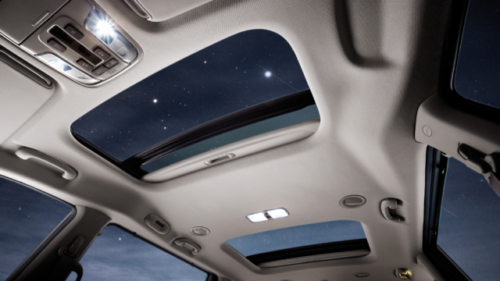