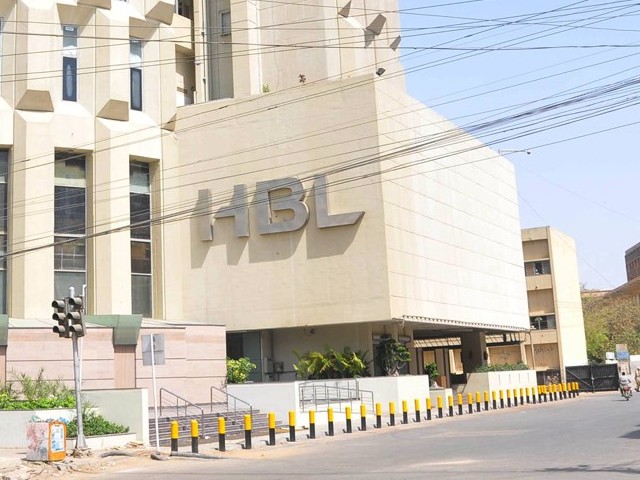 The bank’s well-constructed consumer business reached a landmark of Rs50 billion in consumer loans. These positive developments on the domestic balance sheet contributed to a 2pc improvement in domestic net interest income. However, with a reduction in the bank’s international businesses, total net interest income declined marginally by 1pc to Rs61.1 billion. The strong recovery performance continued, as the bank recorded a reversal of Rs 144 million during the quarter. Total reversals against loans are now Rs388 million for the nine months of 2018, compared to a provision of Rs313 million in 9M2017.

During the quarter, HBL’s efforts in infrastructure development were recognized through two prestigious awards by Asiamoney; as the ‘Best Regional Bank for Belt and Road Initiatives’ and as the ‘Best Bank for infrastructure finance in the region’. HBL looks forward to playing a leading role in national development and contributing to the growth of priority sectors.