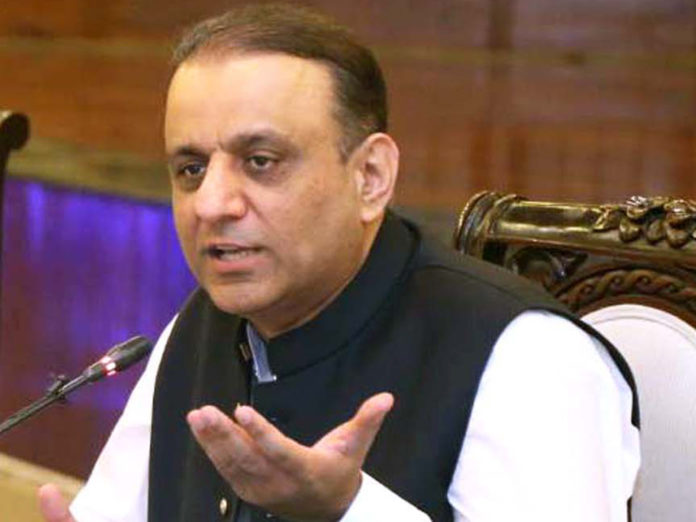 LAHORE: Punjab Senior Minister Abdul Aleem Khan has said that foreign investment with regard to improvements in Punjab’s infrastructure would be welcomed, adding that the provincial government “would not utilise direct funds” while international companies would be given projects on build–operate–transfer (BOT) basis.

Talking to representatives of different international companies who called on him on Thursday, Abdul Aleem Khan said that foreign companies can work on establishing economic and industrial zones along the highways and motorways, as it could play an important role in uplifting all the surrounding areas.

He said that investors should earn their due profit but the ultimate benefit should be for the province and its masses.

The senior minister said that Prime Minister Imran Khan has envisioned putting the country on the road to progress and prosperity, adding that the incumbent government would end the mismanagements committed by the last regime and such policies would be ended which resulted in financial bankruptcy for Punjab.

He assured the foreign investors of complete security and cooperation so they can work with freely. Aleem Khan also announced he would convene a joint meeting of foreign companies and the concerned officers of different departments on Saturday (October 27) so that all stakeholders could sit together and formulate ways to commence work on development projects.

The senior minister said that investors coming from other countries would be given complete hospitality and there would be “no under the table deal”.

Aleem Khan stressed that the Punjab chief secretary, planning and development chairman, finance and communication secretaries should be present in the next meeting and called for bringing the Punjab Board of Investment under the Planning and Development Department so that matters could be expedited.